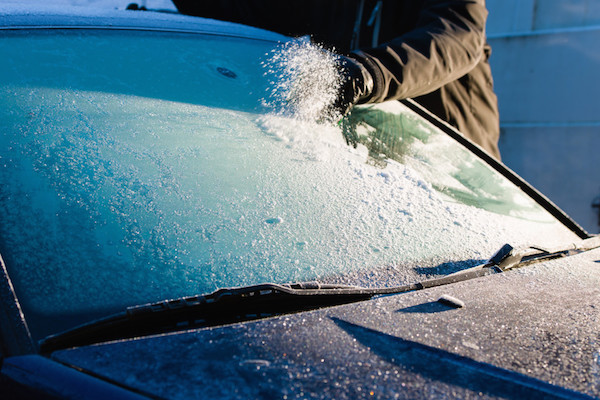 Roads to be gritted as temperatures drop to freezing tonight

Donegal County Council is preparing its gritters to treat all main roads in Donegal tonight.

Met Eireann is forecasting a risk of frost tonight as temperatures fall to lows of 3C to 0C.

“Tomorrow, Tuesday will start out cloudy and rather misty, with some patchy outbreaks of rain and drizzle. The rain and drizzle will clear during the afternoon and it will become mostly dry with a few bright or sunny spells and just a few showers along western and northern coasts,” said the Met Eireann report.

Donegal County Council confirmed that all routes will be gritted from 8pm on Monday night.

Roads to be gritted as temperatures drop to freezing tonight was last modified: December 23rd, 2019 by Rachel McLaughlin
FacebookTweetLinkedInPrint