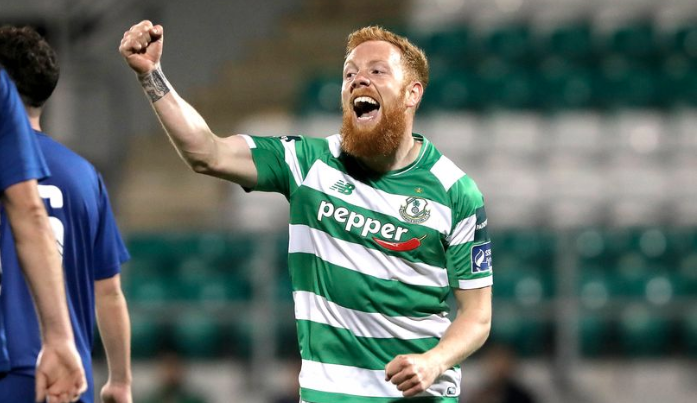 Connolly says he is ‘buzzing’ at the prospect of returning to League of Ireland football again.

The 27-year-old Castlebar man took a step back from senior football in 2019, but Harps boss Ollie Horgan has secured the services of the former Derby County prospect.

“I’m buzzing to be given the opportunity by Ollie and Finn Harps to play again,” Connolly said.

“After taking a year out I’ve never been more hungry to play and push on with Harps. I just can’t wait to get going.”

Connolly has also lined out for Ayr United, Longford Town, Sligo Rovers, Shamrock Rovers and Galway United, whom he captained.

Horgan said: “When I spoke to Ryan it was clear he was itching to get back on the pitch and we’re happy he’s signed with us.

“He’s a talented player and has been known to chip in with a few goals too which aren’t easy got in the Premier Division.

“We’re doing our best to build a squad to compete next year and it’s great to have Ryan as part of that.”