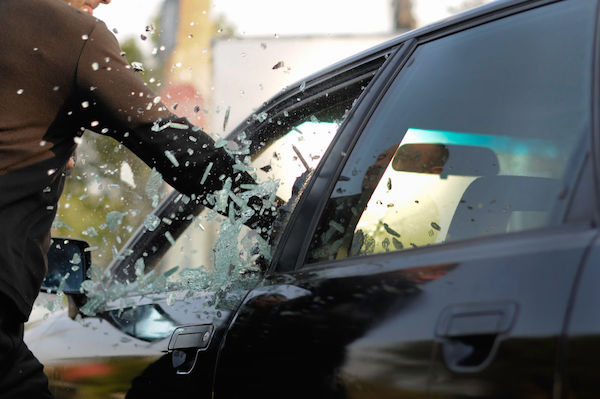 A DONEGAL County Councillor has organised volunteers to keep a watch on Church car parks during Christmas Masses following a spate of recent break-ins.

Newtowncunningham-based Councillor Paul Canning has arranged for some local people to keep a watching brief during Christmas Eve and Christmas Day Masses at the All Saints Church, Newtowncunningham and the Church of the Immaculate Conception, Killea.

“It’s sad that we have to actually do this in the season of good will,” Councillor Canning said.

“I know this is a little extreme on Christmas week, but it’s better to be safe than sorry.” 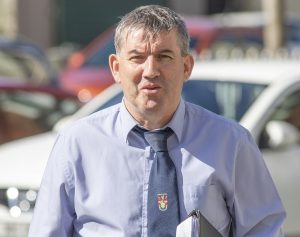 Handbags, an Apple iPod as well as children’s medication was taken during the series of thefts, which resulted on windows on vehicles as well as a boot lock on another being broken.

Councillor Canning said: “I would also urge people not to leave anything in their car that would be seen or of interest to the burglar.”

Garda Grainne Doherty said: “These people are chancers and we are asking people not to take any chances with their vehicles and valuable items in the run-up to and over Christmas.

“We are asking people not to leave any valuables in cars when they are attending church services over Christmas and also to park their cars in well-lit areas.

“Don’t simply put handbags and other valuables in the footwells of cars as these people know they could be there. Our message is not to take any chances.”