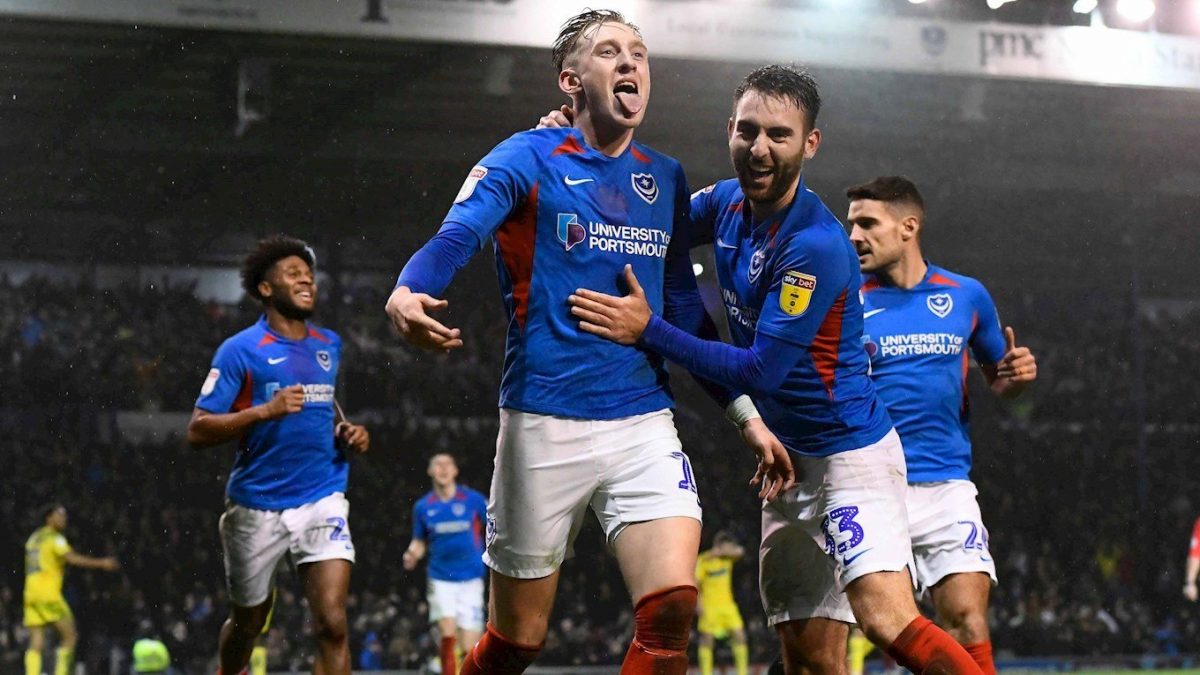 Another goal for Curtis as Portsmouth win again

Curtis was on target again in a 2-0 win over Wycombe Wanderers at Fratton Park.

The St Johnston man has now hit seven goals in his last eight outings for Pompey.

Curtis hit the winner in the weekend’s 1-0 win over Ipswich.

And he was at it again today.

Ben Close broke the deadlock on 66 minutes as he pounced on a rebound when Ellis Harrison shot against a post.

Soon after, Curtis flicked home from a Marcus Harness cross.

Curtis can expect to be the subject of some transfer speculation in the coming weeks due to his blistering form.