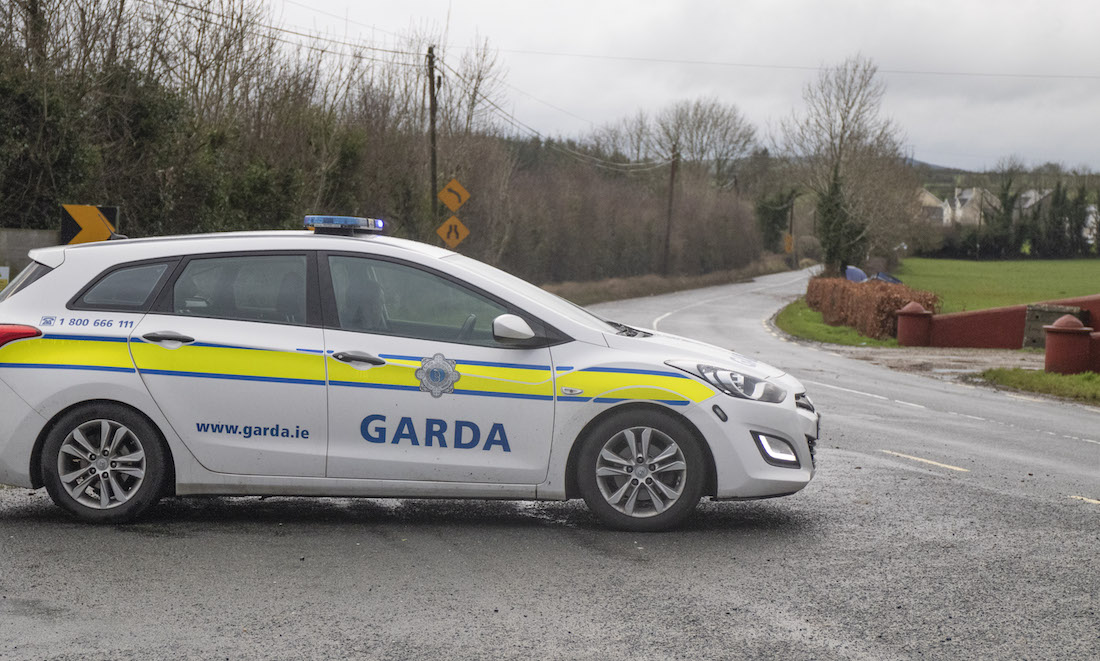 ONE MAN has died following an overnight road traffic accident in Donegal.

The man, understood to be in his 30s, lost his life following the crash on the R265 road between Lifford and St Johnston.

The one-car collision happened in the early hours of St Stephen’s morning near Porthall.

A Garda spokesperson said: “At approximately 12.30am Gardaí and emergency services attended at the scene of a single vehicle road traffic collision on the R265 (from the direction of Porthall, Lifford towards Rossgier).

“The injured man was initially treated at the scene by Ambulance personnel before he was taken by Ambulance to Letterkenny University Hospital in a critical condition. He later passed away from his injuries.

“It is understood the car he was driving left the road and collided with a tree. The man was the sole occupant of the car.”

The scene at the crash site is currently preserved for examination by Garda forensic collision investigators. The road is currently closed to traffic and diversions are in place.

The Garda spokesperson added: “Investigating Gardaí are appealing for witnesses, in particular anyone who travelled this stretch of road between approximately 11.30pm and 1am to contact them.