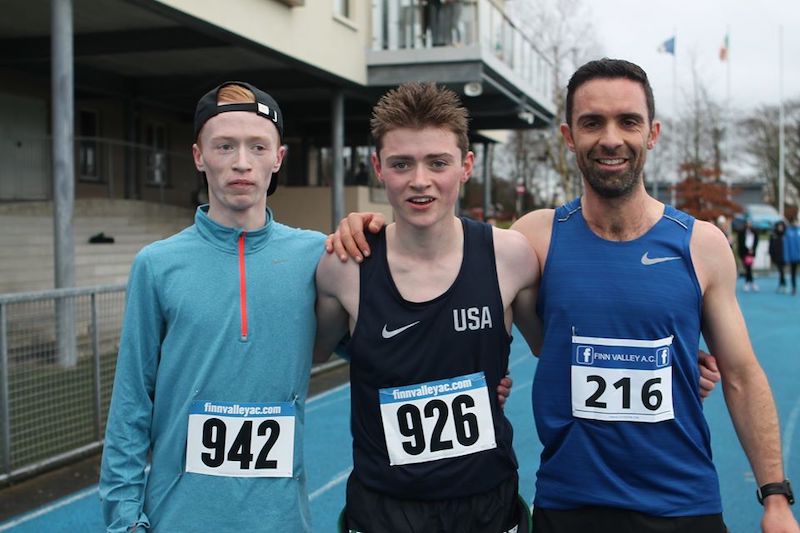 McGinley wins Finn Valley 5k – where did you finish?

Glenswilly teenager Sean McGinley was the race winner in 15 minutes and 57 seconds. 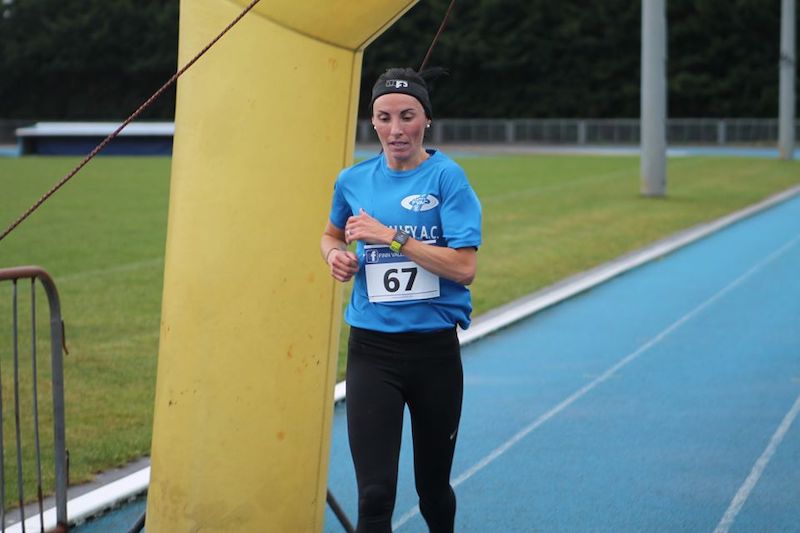 Over 500 turned out to take part beneath the greying Stranorlar sky at midday.

Finn Valley AC Chairman Patsy McGonagle reflected on the first staging of the race, which attracted only 13 participants.

“Everyone at that time thought those people were mad, running at Christmas time,” McGonagle reflected.

“Things have changed massively in the years since. We’re delighted that this race is still a firm part of the annual calendar. 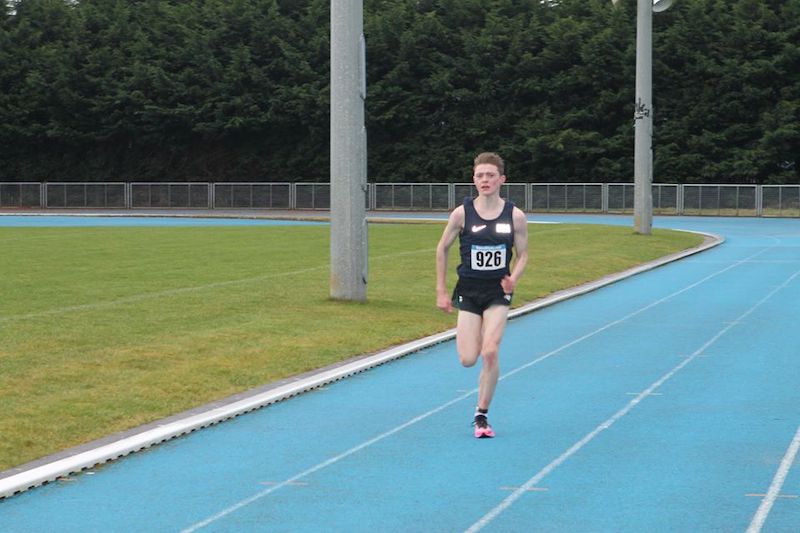 “We have to thank the stewards, to those who came out, the walkers, joggers and runners, everyone who either took part or helped out in any way.”

There was a strong presence of Donegal sportspeople at the event, which was officially started by former Donegal GAA star Michael Lafferty and his family.

Middleweight boxer Jason Quigley, who is a regular at the race, took part in a light jog to compliment his busy training schedule ahead of his return to action in early 2020.

Irish rugby international Laura Feely and Dundalk attacker Georgie Kelly – both of whom competed for Finn Valley in their youth – were among those in attendance.

See below for the full results …