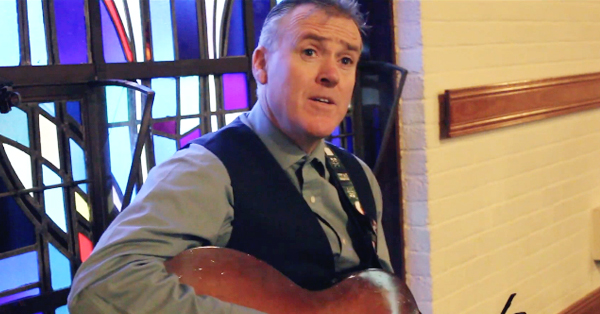 A Christmas Prayer was dedicated to Eunan’s mother and father and their great influence on his life.

The heartfelt lyrics have connected with many of Eunan’s fans and his music video has been shared far and wide, with over 24,000 views online.

Eunan said the new track will be included on his new 2020 album, called Under Wild Atlantic Skies.