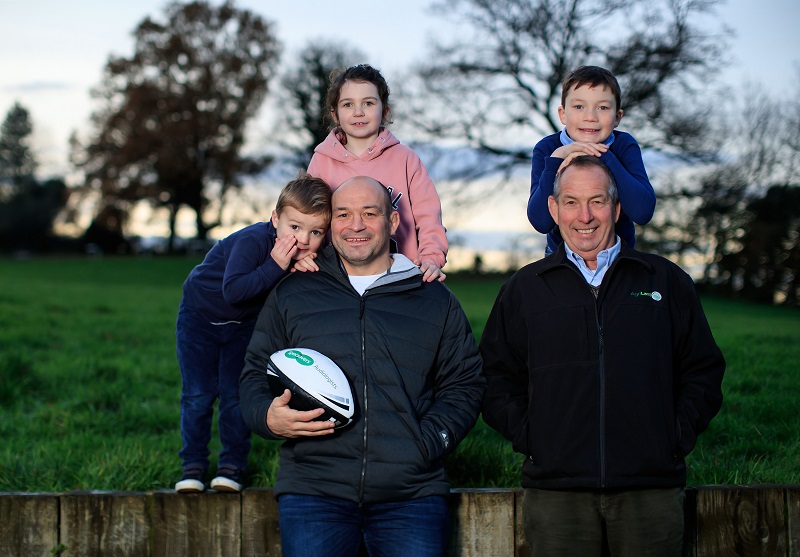 Nominees sought for Grandparent of the Year Award

A final call has gone out for entries in the Specsavers Audiologists Grandparent of the Year Award.

The awards aim to celebrate the extraordinary contribution that grandparents make to the lives of grandchildren and the community.

So if you think you’ve got the best granny or grandad, it’s time to get them recognised.

The winning grandparent will be crowned Specsavers Irish Grandparent of the Year 2019 and will receive a trophy, along with a €750 hearing voucher and a weekend away in Ireland. The lucky grandchild who nominated them will also receive their very own iPad.

The winner will be picked from four regional finalists, from Leinster, Munster, Connacht and Ulster and will each receive a €215 Specsavers eyecare voucher, a bottle of Champagne and an awards final certificate.

Grandchildren of all ages can nominate their grandparents by filling out an entry form in Specsavers’ stores nationwide or online at www.specsavers.ie/hearing/grandparent. The closing date for entries is Friday, 3 January and the four regional finalists will be chosen by a judging panel before Ireland’s Grandparent of the Year is announced in mid-January.

New research, commissioned by Specsavers Audiologists, reveals that a quarter (25%) of grandparents claim that the amount of childcare they are providing has increased in the past year, with 4 in 10 grandparents spending up to 20 hours a week supporting their grandchildren’s childcare.

Irish Rugby player Rory Best, awards ambassador, is calling on the public and encouraging grandchildren in Ireland to recognise the incredible support and ever-changing role that grandparents play in their lives today. With just over 70% of grandparents feeling greatly appreciated by their children for the supportive role they play in their grandchildren’s lives, Specsavers Audiologists’ Grandparent of the Year award looks to publicly celebrate them.

Due to the developing role of the Irish grandparent, Rory Best and Specsavers Audiologists are highlighting the importance of pro-active hearing health and encouraging those over the age of 55 to get tested and take control of hearing loss for the benefit of their role as a grandparent. 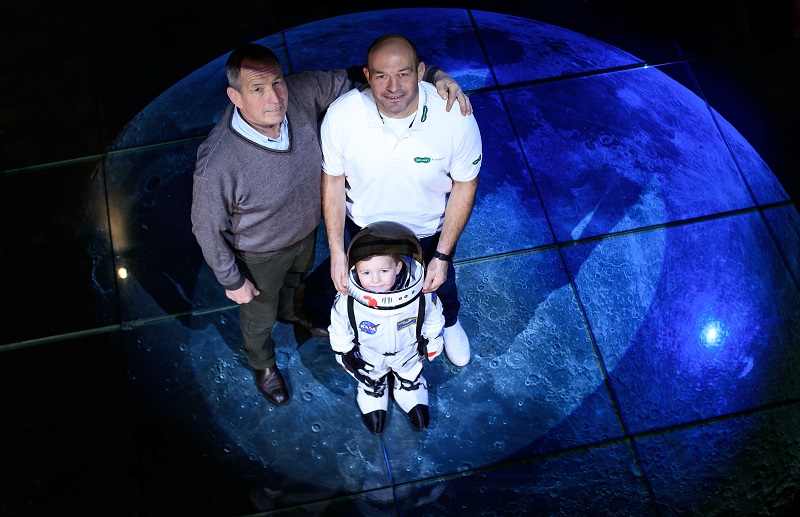 Rory Best comments: ‘I’m delighted to support this year’s Grandparent of the Year Award, one that recognises the incredible role that grandparents play in our lives today. It’s extra special to work with my dad on this campaign as I truly can’t put into words the role he has played in my children’s lives. He really is an amazing dad and grandfather and my kids think my dad is just out of this world.

‘As he does suffer with hearing loss, it’s great to see him being proactive in his hearing health to ensure he can remain connected with the kids and communicate with the family. From working with Specsavers Audiologists over the year I know how many people shy away from hearing aids in fear of how it might prematurely age them or for fear of what people think and I just can’t understand that mentality. Hearing aids are there to help, just like glasses and when you can’t join in a conversation it’s easy to withdraw and become isolated. My dad’s hearing aids means he’s able to hear all the kids stories and join in the games. The grandkids keep him young as do the hearing aids. The Specsavers Audiologists Grandparent of the Year  campaign is a fantastic way to recognise and appreciate the special and evolving role that grandparents play in Irish families, whilst encouraging people to prioritise their hearing.’

With the search now open for Ireland’s most exceptional grandparent, Rory and his father are urging grandchildren across the country to start nominating.

Specsavers audiology director, Orla Walsh, continues: ‘This campaign recognises the special role that grandparents play in Irish families and communities. It’s an amazing opportunity for younger generations to recognise their changing role and show the appreciation that they deserve. Many grandparents have come through our doors with concerns about their hearing while minding their grandchildren and at family occasions. This can often leave them feeling anxious and concerned so we encourage anyone over the age of 55 should get tested every two years to ensure they feel confident in their everyday lives.’