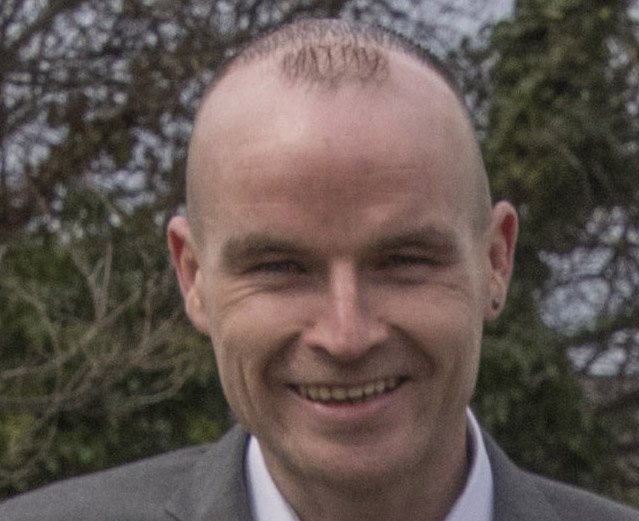 The 33-year-old died after his car crashed at Porthall in Lifford in the early hours of Deceber 26th.

The tragic crash occurred just before 12.30am and Mr Kelly passed away a short time later after being rushed to Letterkenny University Hospital.

Gardai are investigating the cause of the crash.

He was the much-loved father of Kelvin and Ryley, dearly loved son of Rosemary and Michael and brother of Stephen, Leon, Michelle, Michael and Tegan.