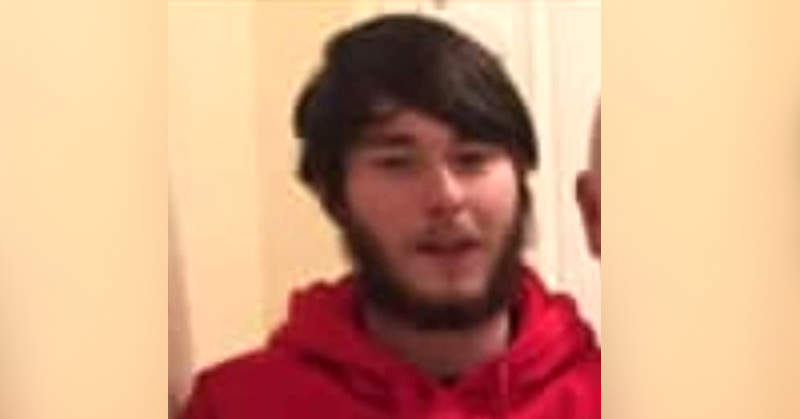 Gardaí have confirmed that a Donegal teenager reported missing by his family has been found safe and well.

A search was launched this morning when Ryan McGhee (19) left home at Imlick Villas, Carrigans.

The family had been out socialising and Ryan was said to have been ‘in good spirits’.

The alarm was raised when Ryan left home at around 4.40am.

An appeal was launched and locals, in conjunction with the Gardaí began a search of the local area.

Earlier this afternoon, members of the Foyle Search and Rescue Team located Ryan in a derelict house nearby.