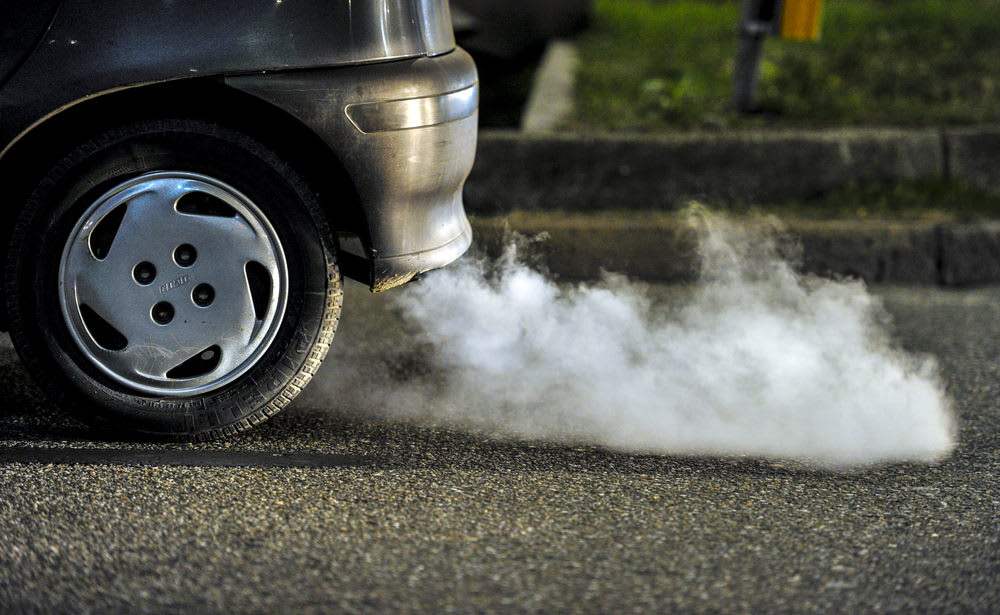 The Government is drawing up a plan to ban all new petrol and diesel cars in Donegal and the rest of Ireland by 2030.

The new legislation is part of an overall strategy to protect the environment.

The aim is to ensure that one third of vehicles on the roads are electric in ten years’ time.

The Sunday Independent reports that Minister for Communications, Climate Action and Environment Richard Bruton is planning to publish the law early in the new year.

The new measures will be included in the Climate Action Amendment Bill 2019.

The Government’s Climate Action Plan aims to reduce emissions and be carbon neutral by 2050.

Transport emissions accounted for over 20% of Ireland’s emissions in 2018.

The Government is planning to have 936,000 electric vehicles on the roads by 2030, including battery-operated and hybrid vehicles.

It has promised to double the amount of home chargers installed and further roll-out the nationwide network of on street charging points.