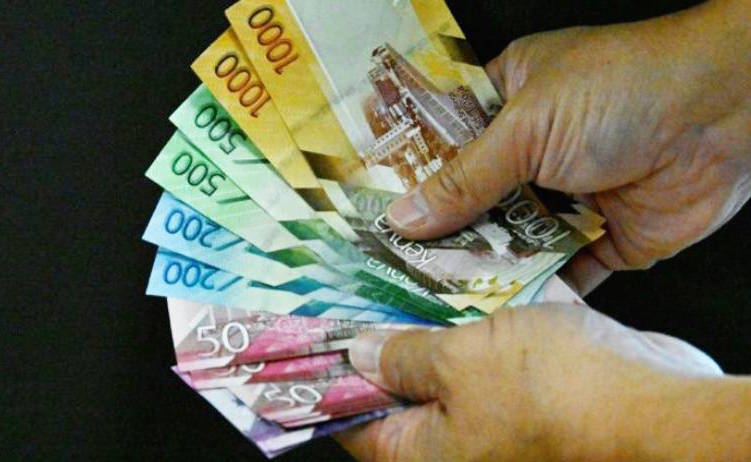 A gang operating a ‘money changing’ scam has hit a shop in Ballybofey twice in the one day.

An investigation has been launched after the scammer duped the business just before Christmas.

And the bad news is that the gang are still believed to be operating in the county.

Local county councillor Patrick McGowan said he did not want to identify the shop but said he wanted to warn other business owners to be aware.

He said “I know Gardai are saying that this was mentioned on Highland Radio before Christmas but the reality is that not everyone listens to the radio – not everyone has time as they are running their own business.

“That is why I want to get the message out here that these scammers are still out there and operating these scams.

“In this particular case, this shop was good enough to change money twice in one day for these people and then realised they had been conned.

“Gardai tell me they are still operating and business owners need to be aware that they simply should not be changing money into different denominations,” he said.