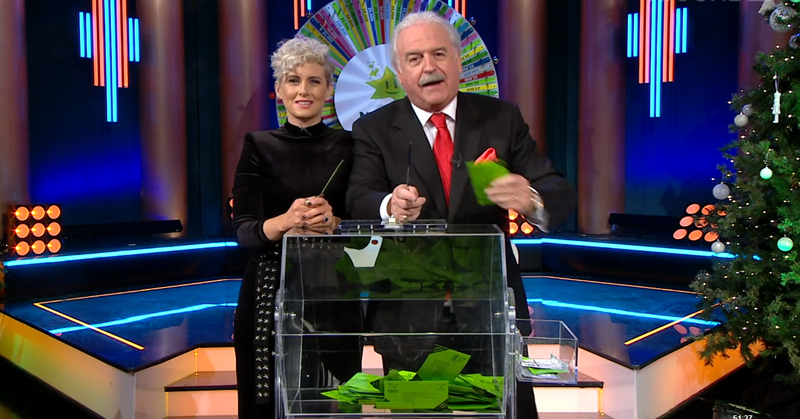 A prosperous new year is promised for one Inishowen man who will be one of the first Winning Streak contestants of 2020.

Adrian Duffy from Moneydarragh, Gleneely, will be competing for cash and prizes on the lottery gameshow on the 11th of January.

Adrian has been patiently waiting too, as his name was drawn from the drum weeks ago on 7th December. The Gleneely Colts FC player is also the club treasurer – so he’s well used to counting the pennies!

The gameshow will be back after its Christmas break with more big-money prizes for five lucky players.

Donegal people had all the luck in the last series of Winning Streak. The county was officially named as Ireland’s luckiest county in season 29, as 15 players scooped a tidy €630,00, with an average prize per player of €42,000.

A Donegal contestant was drawn almost every week from January 2019 onwards. One episode even featured three Donegal players at once.

With a cash prize of up to €500,000 up for grabs every week on Winning Streak, January will be worth the wait for Adrian!