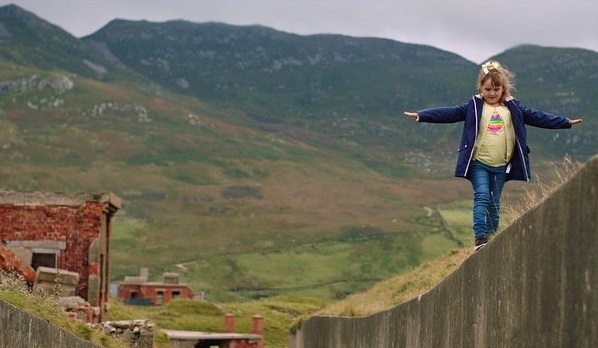 A short film created by young filmmakers in Inishowen has been chosen for a screening at the 21st Chicago Irish Film Festival.

YOU ARE HERE was filmed entirely in Clonmany in September, using much of the natural Donegal scenery as a powerful backdrop.

The film was the result of a first-ever cross border collaboration between the Donegal Film Office and Cinemagic in Belfast. Fifteen young people from Donegal and Northern Ireland got involved to gain first-hand experience from industry professionals on how to put together a short film.

YOU ARE HERE premiered at the Disappear Here Film Festival in Ballyliffin in September.

And film fans in Chicago can look forward to seeing it when it comes to the big screen in the city in February 2020.