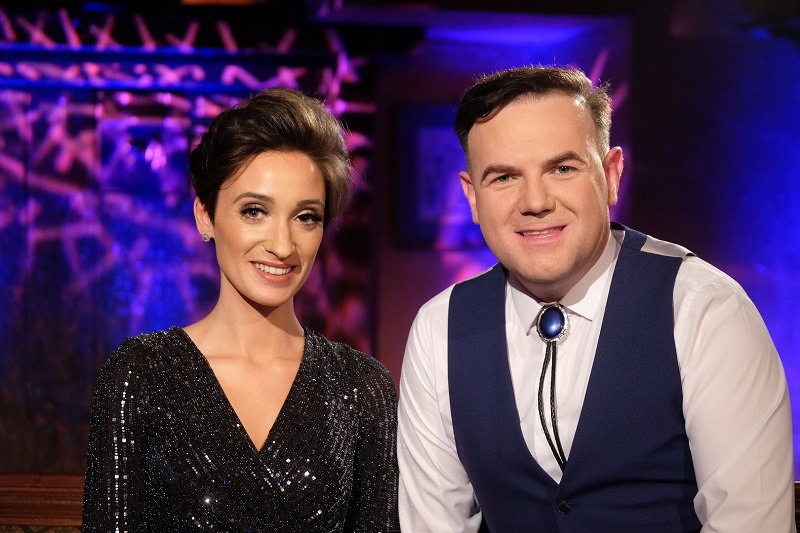 2020 will be starting off on a very exciting note for singer Sinead Black from Letterkenny, who will be competing on TG4’s Glór Tire country talent competition.

Sinead (27) is well-known in the local country and wedding scene, but now the national stage awaits as she enters an exciting singing battle.

She is one of six hopefuls competing for the prize in a new series of Glór Tire on TG4, starting Tuesday 7th January at 9.30pm. 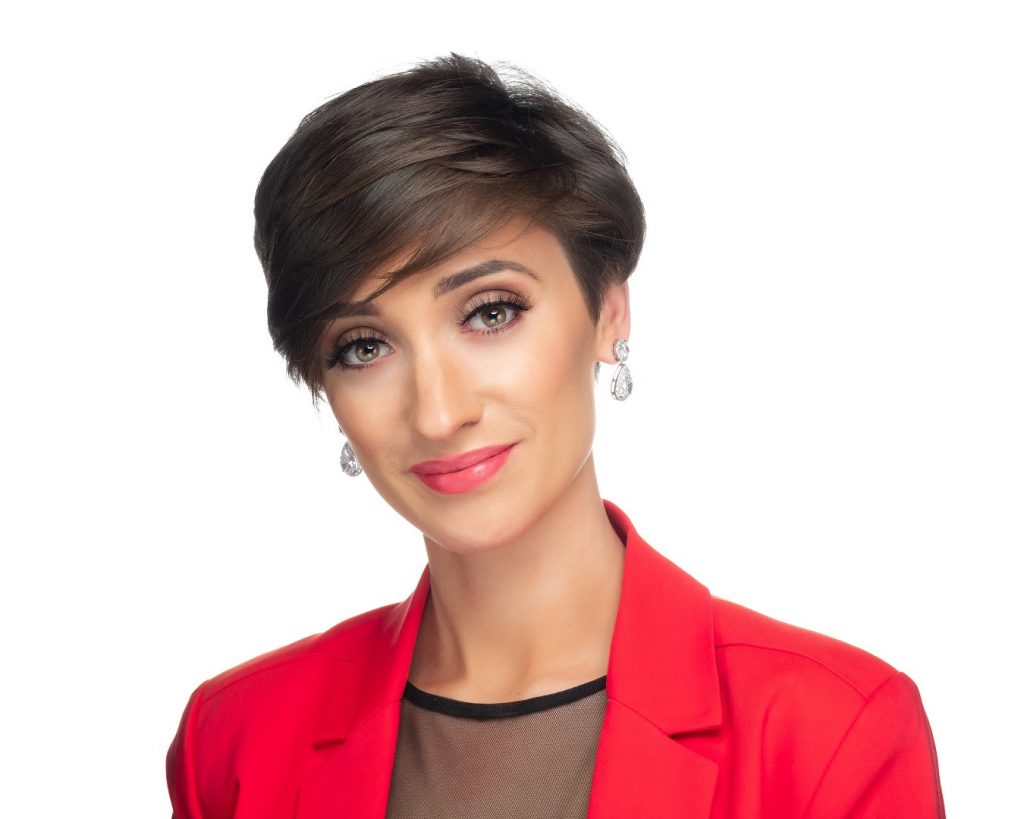 Glór Tire is back in the Quays for twelve weeks, as six hopeful singers battle it out with help from mentors, Mike Denver, Trudi Lalor,  Patrick Feeney, John McNicholl, Ciarán Rosney and Jim Devine.

Sinéad is mentored by Monaghan’s Ciarán Rosney, and her musical influences include her father Alex Black, Philomena Begley, and Jimmy Buckley.

Outside of music, Sinead is a recent graduate of Business and IT.

Sinead will have a lot of fans cheering her on and voting, as viewers decide who will stay each week, and can vote by downloading the Glór Tíre app in the app store or on google playstore.