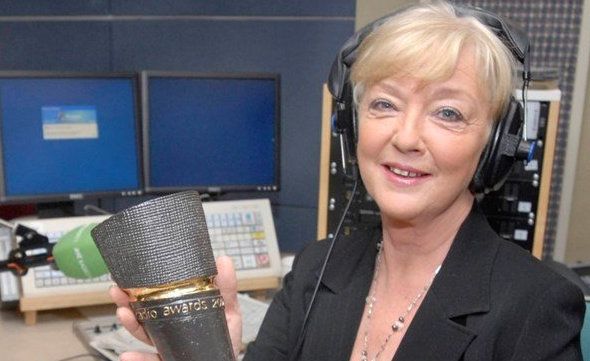 In a statement, RTÉ said that the well-known and much-loved presenter passed away suddenly today, at home.

She became a household name with her Liveline programme on RTÉ Radio 1. A winner of the Prix Italia, her television work included Consumer Choice and Crime Line.

On Gay Byrne’s retirement in 1999, she took over his early morning radio slot to present The Marian Finucane Show, ultimately taking over the morning slots on Saturday and Sunday.

Marian is survived by her husband John and son Jack.

“Marian was a broadcaster of immense capability; a household name, she was first and foremost a tenacious journalist with a zeal for breaking new ground.

“From Women Today to Liveline to her weekday radio show on Radio 1 and, latterly, her enormously popular Saturday and Sunday radio programme, she tackled the big social issues of the day with command and insight.

“Multi-skilled, she forged a distinguished career on television, as well as undertaking significant charity work in Africa. Ireland has lost a unique voice. RTÉ has lost a beloved colleague. My sincere and heartfelt sympathies to her husband John and son Jack.”

RTÉ Chair Moya Doherty said: “It is with the deepest shock and sadness that I heard the news of Marian Finucane. Marian was a pioneer in women’s broadcasting and was rightly renowned for her fearless yet human interview technique. Many who work in broadcasting today, male and female, owe her a great debt. RTÉ has lost another great champion and another great talent, but we are the richer for having known and heard her work.”