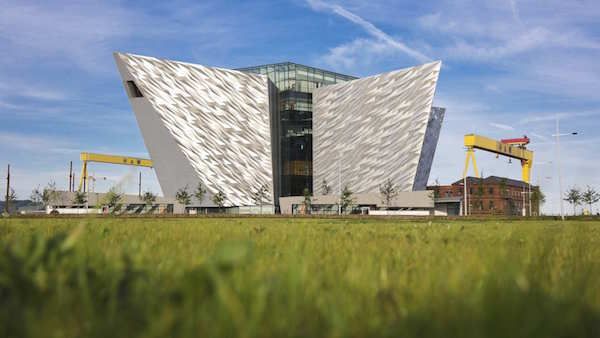 Profits at Titanic Belfast, which is owned by Donegal developer Pat Doherty, increased last year by almost two-thirds to €4.96 million.

The Irish Times reports that a 9% increase in visitors helped Titanic Belfast Ltd’s pretax profits increase from £2.5 million to £4.2 million.

The visitor attraction celebrates Belfast as the birthplace of the ill-fated transatlantic liner.

Up to 90% of the 902,165 visitors to the venue last year came from outside Northern Ireland, with one in five international visitors stating that Titanic Belfast was the main reason for their visit.

The attraction comprises nine galleries within the Titanic Belfast building. The company also provides venues for conferences, events and banqueting. 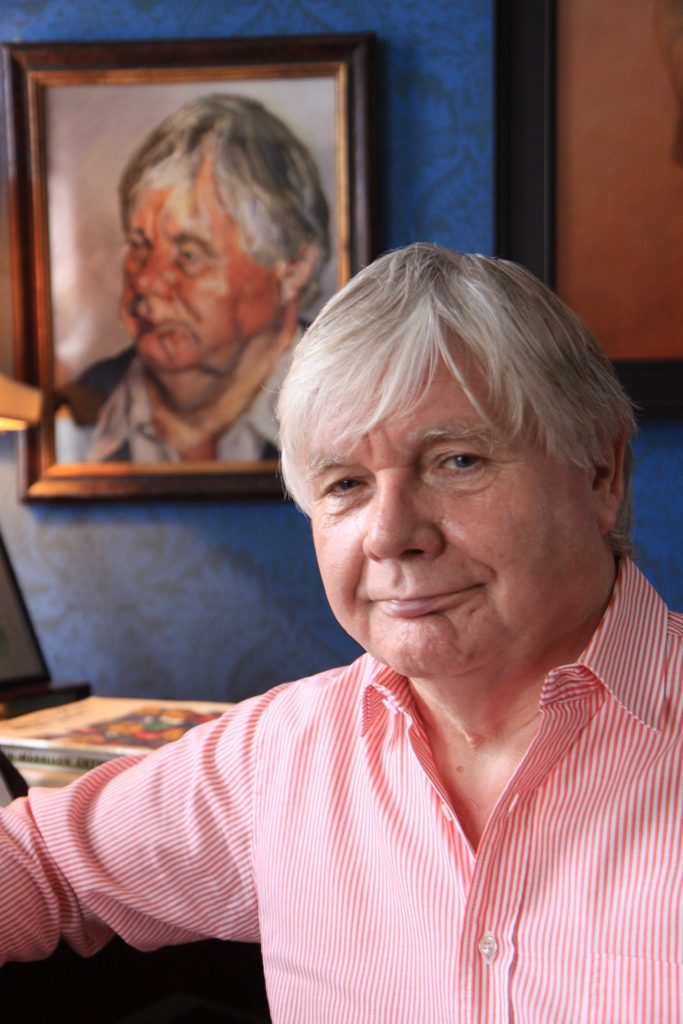 The centre opened in March 2012 and thousands of Donegal people are included amongst its visitors each year.

Its success enabled Buncrana man Mr Doherty make a further return on his investment with a dividend payment of £1.65 million, up slightly on the £1.61 million he received the previous year.

The company employed 382 full-time and part-time workers during the year.

Donegal developer’s Titanic project on the crest of a wave with €5M profit was last modified: January 1st, 2020 by Stephen Maguire
FacebookTweetLinkedInPrint