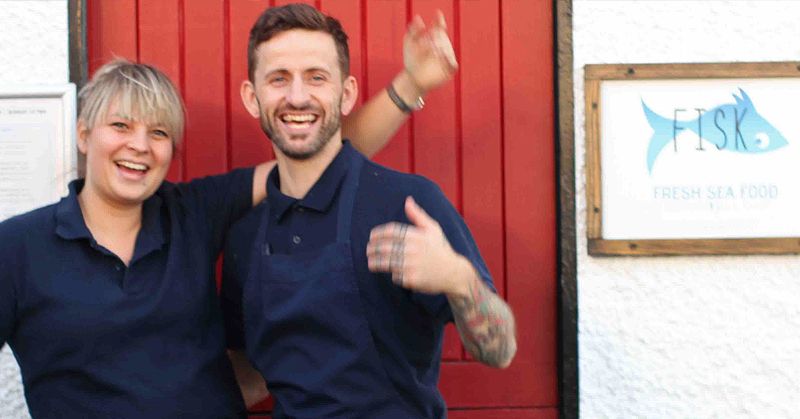 Donegal named as Ireland’s Food County of the Year

Donegal’s chefs and food producers are celebrating a major achievement this week after the county was named as ‘Food County of the Year’ 2019.

After a bumper year of events and food experiences, Donegal’s food scene came out on top in this year’s coveted McKenna’s Guides Megabites Awards.

John and Sally McKenna’s Guides are known as key influencers when it comes to recognising Ireland’s best places to eat, shop and stay.

Their Megabites Awards announcement heaped praise on Donegal’s energetic approach to food culture over the past year.

The McKennas said: County Donegal really got its swerve on in 2019, and the team of chefs, producers and hoteliers dotted throughout the county are delivering that North West culinary destiny with a smiling confidence. 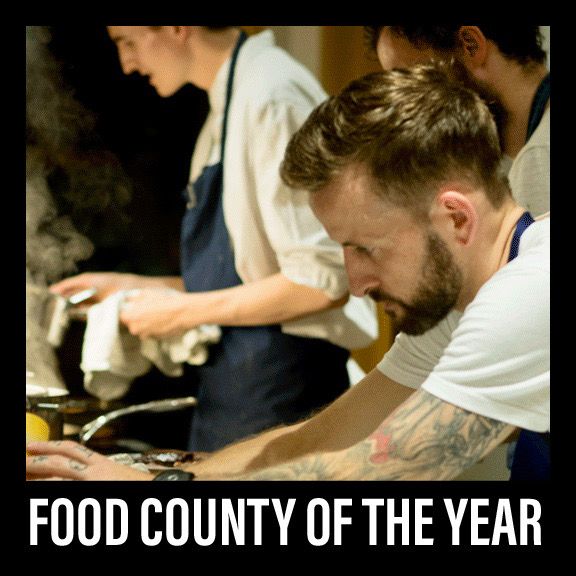 Megabites Awards: Donegal named as Food County of the Year

That wasn’t the only accolade for Donegal this year so far, as Fisk in Downings won the award for Ireland’s Best Experience of the year.

The popular seafood bar, which reopens for the 2020 season in March, provides fresh local seafood in a casual setting beside the Harbour Bar.

The McKenna’s had this to say about Fisk Seafood Bar: “Up in Downings, Tony Davidson’s Fisk offered virtuosic seafood cooking, and gave food lovers the Best Experience of the year.” 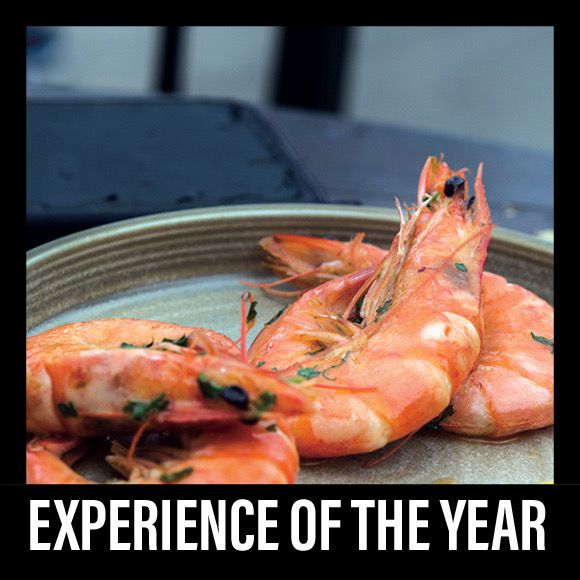 Megabites Awards: Fisk Seafood Bar in Downings was named as Experience of the Year