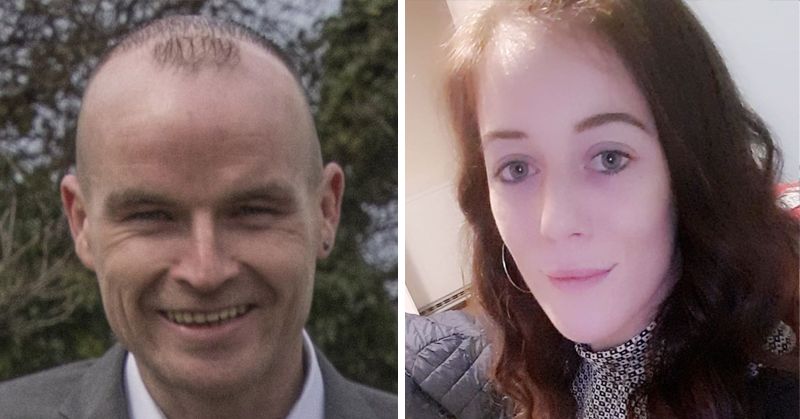 Gardaí in Donegal are calling on the public to assist with investigations into two fatal crashes in the county last week.

As investigations continue into the cause of both tragic incidents, Gardaí are calling on the public to share dashcam footage from the times of the crashes or to provide any helpful information.

The first fatal accident occurred on the 26th of December (early hours of Thursday) at approx. 00.30am.

Shaun Kelly, a father of two, was the sole occupant of the car which was involved in a single car collision on the R265 at Gortgrannagh, Lifford.

The car, a blue Vauxhall Vectra had been travelling from Porthall in the direction of Rossgier at the time of the collision.

Gardaí in Letterkenny are appealing to anyone who may have been in that area around that time, particularly anyone who has a dashcam and may be in a position to assist with the investigation, to contact Letterkenny Garda Station on 0749167100.

The collision took place on the R246 at approx. 11.40pm. The car was travelling North from Kerrykeel in the direction of Portsalon at the time of the collision.

Anyone who was in that area around that time, again particularly anyone who may have had a dash cam, is asked to contact Milford Gardaí on 074-9153060.