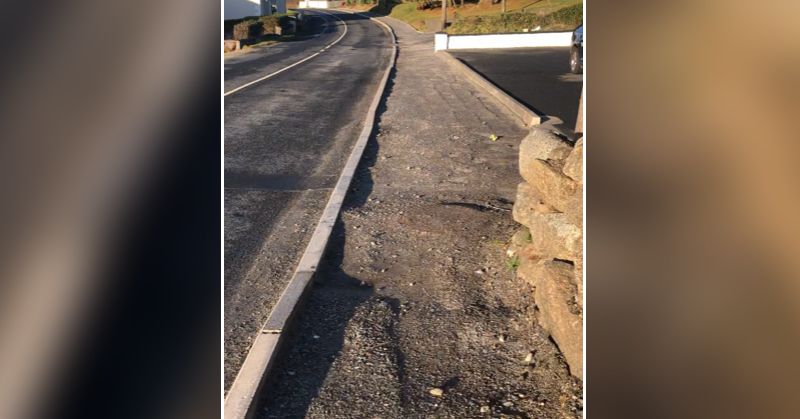 Three-year wait to finish footpath slammed as ‘a disgrace’

Communities in An Lunnigh and Carrick in the West Donegal Gaeltacht are calling for an unfinished section of footpath to be completed this year – three years after works began.

Funding was allocated in 2018 to build the footpath between the two areas, but a section of the path remains uneven and untarred. 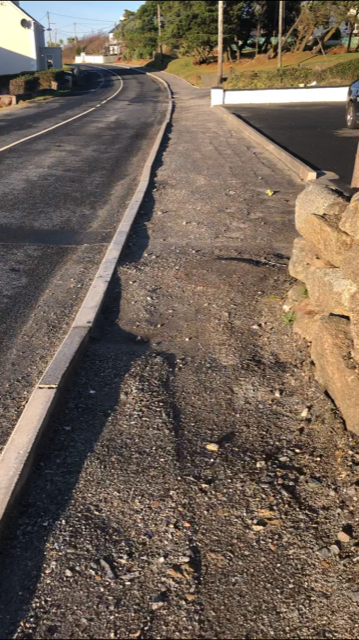 “We as councillors allocated the money for this project in 2018. I think it’s an absolute disgrace that the footpath o An Luinnigh go dtí an Charraig is still not finished,” Cllr Mac Giolla Easbuig said.

“I believe it to be disrespectful to the community.”

Cllr Mac Giolla Easbuig said he will continue to call on the council to get the project finished for the people of Gweedore.