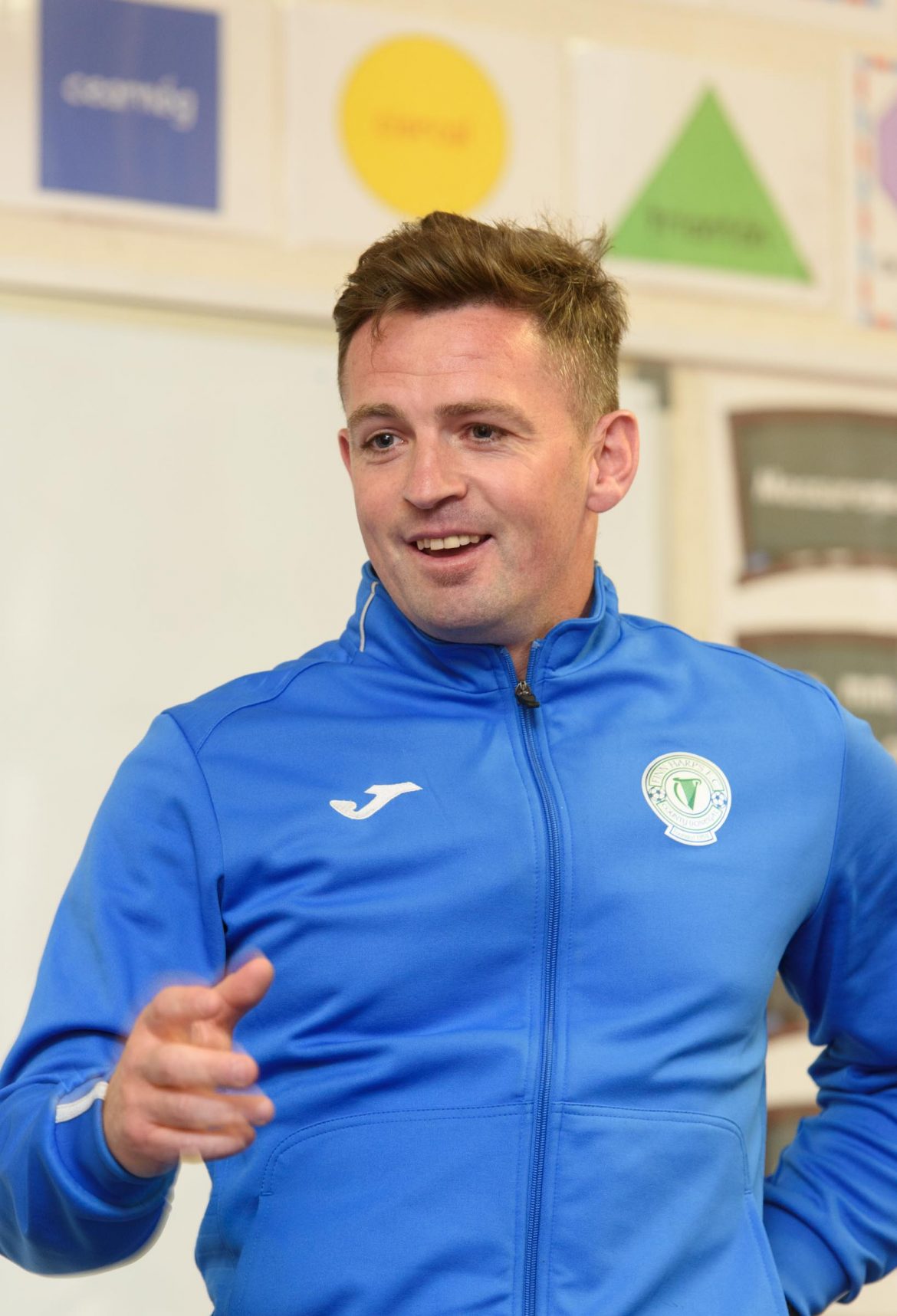 ALL THE goals arrived in the second half, with veteran Kevin McHugh scoring twice, as Kildrum Tigers swept past Milford United at Station Road Park.

After a scoreless first half, it was all action in the second period.

Only two minutes into the half, after a neat move down the left, McHugh smashed in William Lynch’s cross to give the Tigers the advantage.

Milford had their best chance of the game when Ryan Campbell beat the offside trap and his almost perfect lob over Rory Carr came back off the post.

Kildrum made them pay just minutes later when Odhran Mc Macken made it two from close range.

McHugh added another, and Chris Cronin also scored as Kildrum saw off Milford for the three points.