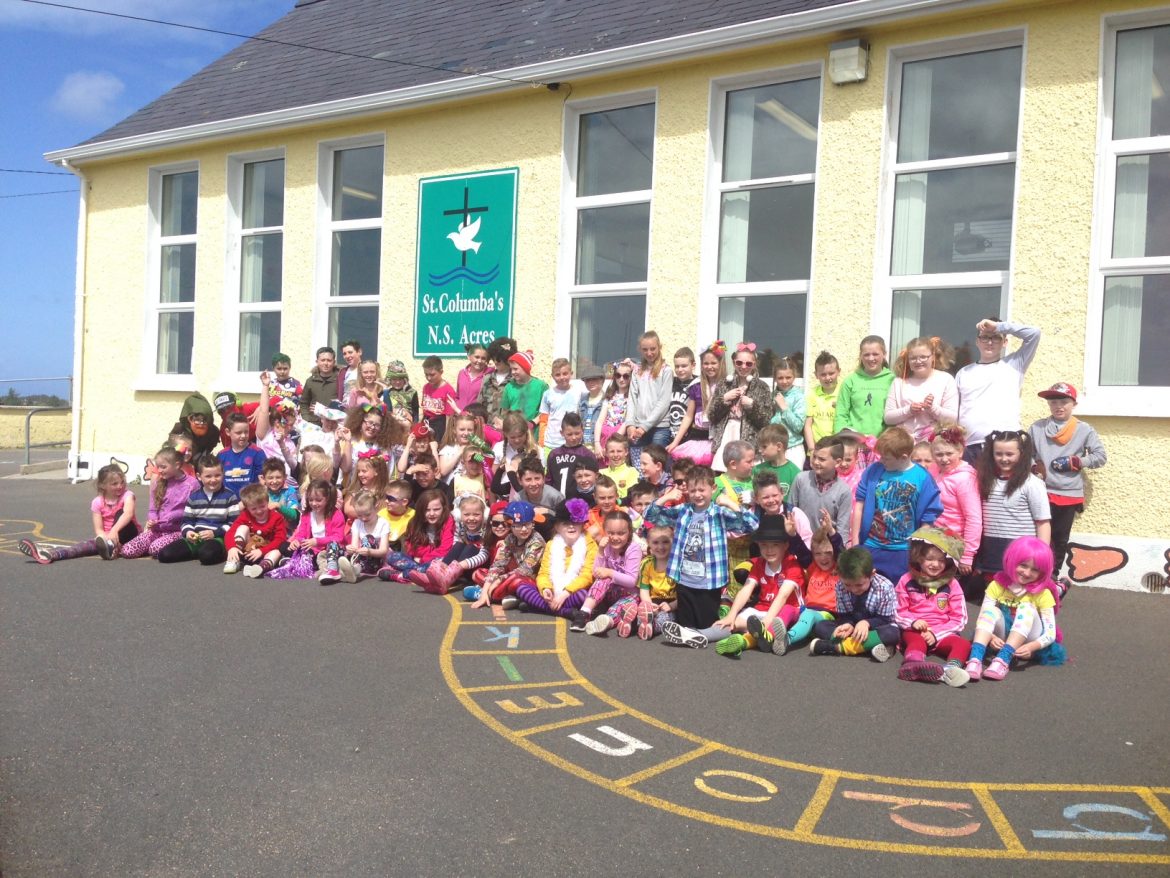 Delight as funding approved for upgrades at West Donegal school

Acres National School in Burtonport are welcoming a new funding approval for works this New Year.

The west Donegal primary school has been granted funding for upgrade works to improve the standard of the school grounds.

The school, which has 79 pupils, is expected to receive a substantial sum for the much-needed project.

“We have been looking for funding for the past two years. This will allow us to fix the back of the school play area and resurface the grounds, which are in a poor state.”

Mr Mac Fhionnghaile added: “It’s fantastic to get the funding approved and we are very grateful to the Education Minister Joe McHugh and Cllr Michael Cholm Mac Giolla Easbuig for their work.”

Cllr Mac Giolla Easbuig welcomed the funding as a significant step forward for Acres NS and gave recognition to the school community which has supported recent developments.