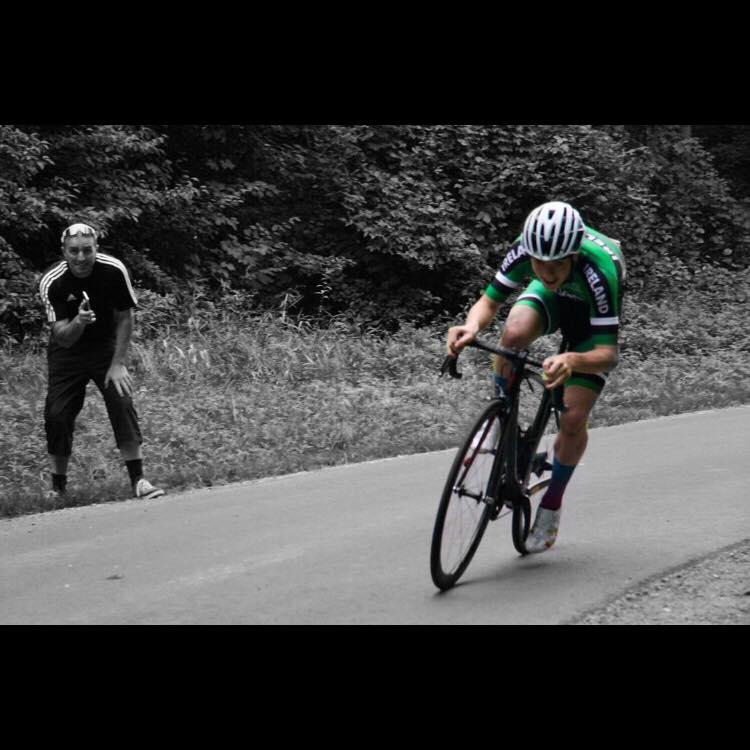 A magnificent performance saw Gallagher take the second spot at the Ecclesville Centre in Fintona. The event was hosted by Omagh Wheelers CC.

A son of Charlie and Colette Gallagher, he was been consistent with his performances in recent events.

Another Errigal Cycling Club member, Donnachadh Roarty, came fifth in the Under-14 event.