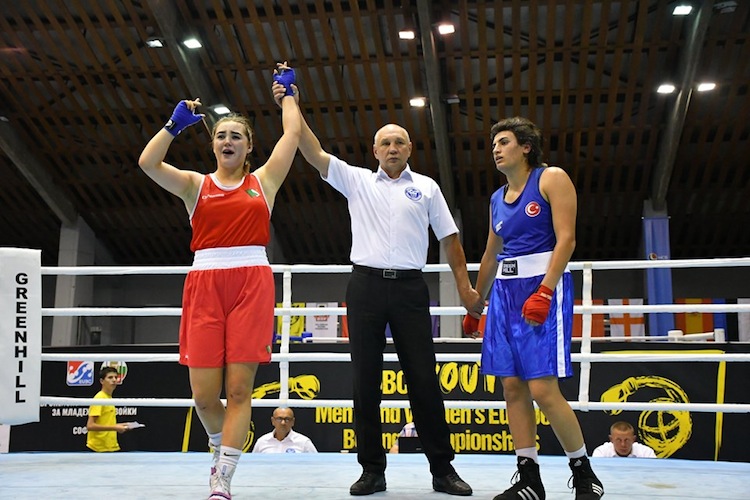 SEVERAL BOXERS from Donegal – including reigning European bronze medallist Leah Gallen – are awaiting anxiously the draws for the National Men’s and Women’s Under-18 Championships.

Over 100 boxers have entered the Championships with the draw set to be made today in Dublin.

The IABA are using the tournament to assist with their selection process for the European Men’s and Women’s Youth Championships in Budva, Montenegro in April.