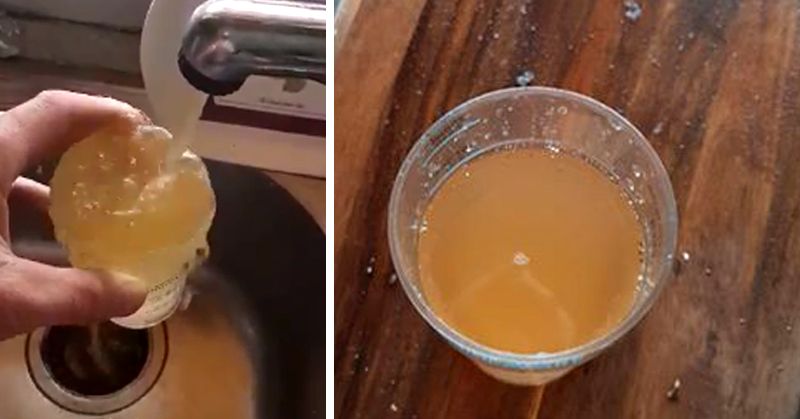 A St. Johnston resident had an unpleasant surprise this morning when he discovered revolting brown water pouring from his taps.

Danny Lynch from Tullyowen said he was disgusted by the orangey-brown liquid that was coming from his drink water tap today.

“If you drank that you would be sick,” Danny said, “I had to go to the shop to buy a few bottles of water. And it’s not clearing no matter how much I run the taps.” 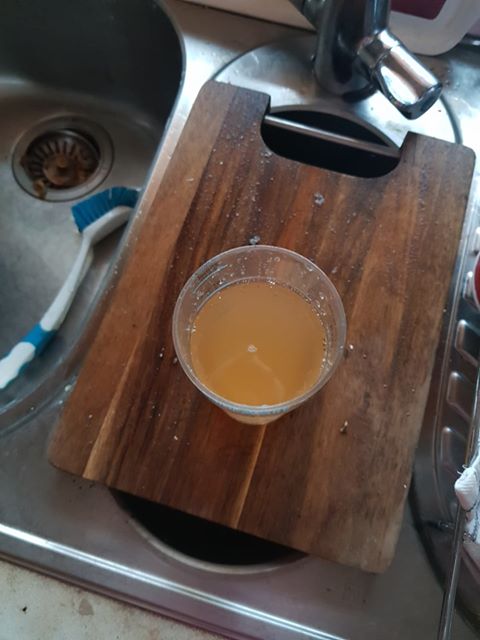 Danny said he is still waiting to hear back from Irish Water after making a complaint about the discolouration.

“You wouldn’t even take a shower in that water,” he said.

With no current Irish Water outages or upgrade works in the St Johnston area this week, it is not yet clear what is causing the dark discolouration.