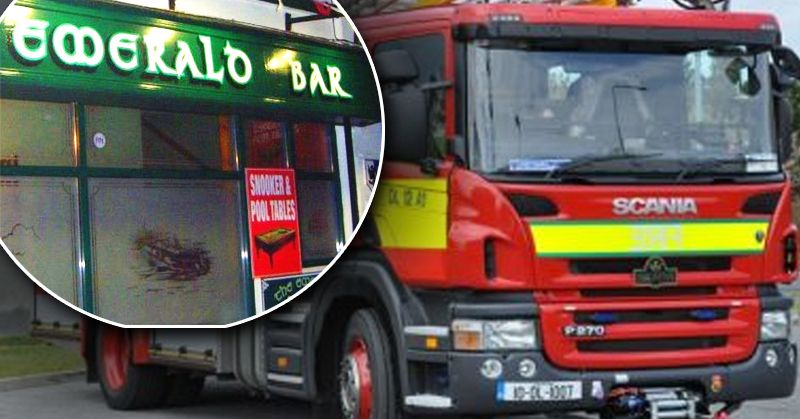 Gardaí have ruled out any foul play following a fire at The Emerald Bar in Bundoran on Monday.

Emergency services rushed to the scene after a blaze broke out in the local bar on Main Street at around 1.30pm yesterday afternoon.

The fire was soon brought under control by fire services from Bundoran and Ballyshannon.

Gardaí have today confirmed that the fire appears to have started due to an electrical fault and no offences were disclosed.

The bar was vacant at the time of the fire and no injuries were reported from the incident. However, the inside of the premises is believed to be damaged by smoke.