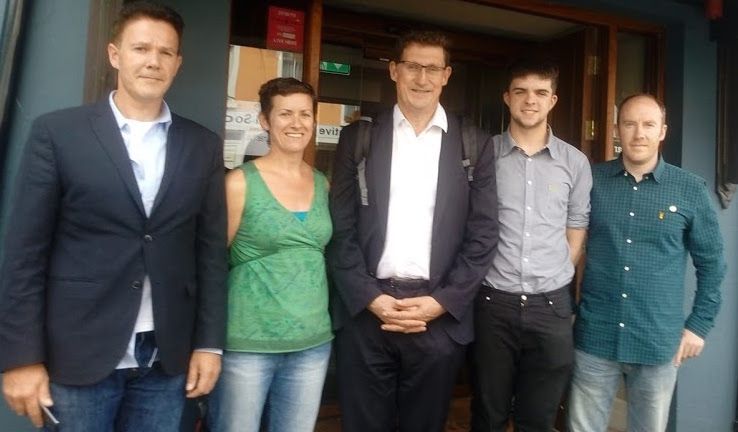 The Green Party has selected Letterkenny as the location for the party’s next National Convention, scheduled for June 2020.

The relaunched Donegal Green Party put a major effort into putting together a detailed submission to host the Convention and beat a number of other bids from around the country.

No other major political party has ever held their national convention in Donegal.

“Winning this bid reflects the Green Party’s commitment to rural Ireland and especially our understanding of the issues faced by Donegal and the North West,” says Michael White, Chairperson of the Donegal Green Party.

The event is expected to be a huge boost for the county.

It will bring upwards of 600 attendees who will be staying in local hotels, as well as national and international media.