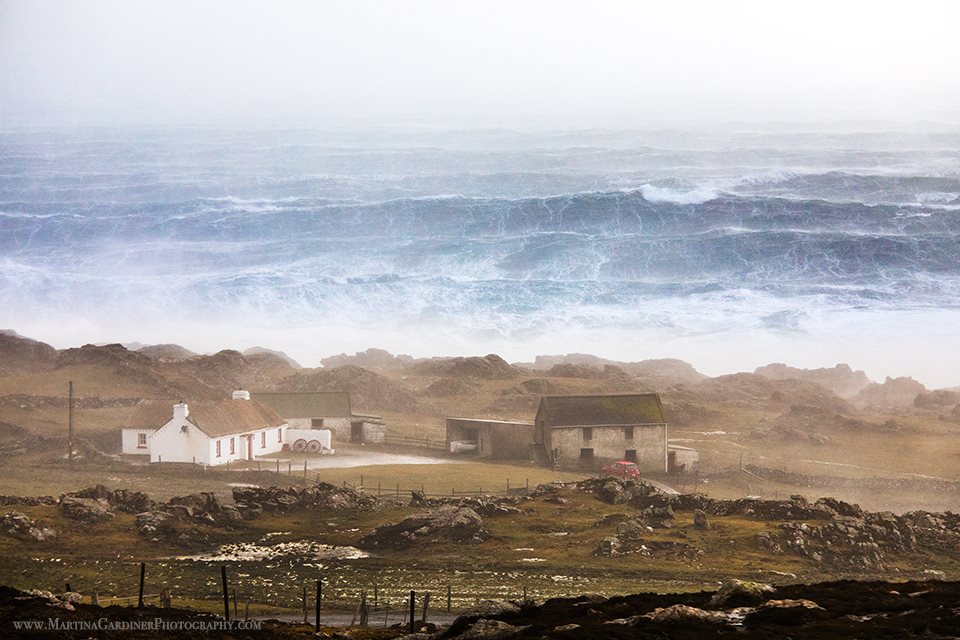 The Met Eireann report said that 2019 was the ninth consecutive year that temperatures were above normal. Rainfall was also above average at most stations. Malin Head’s annual rainfall values were 104% of the average and Finner recorded 106%.

Temperatures for the year were 0.5C above normal at Malin Head in 2019 and 0.4C higher than normal at Finner.