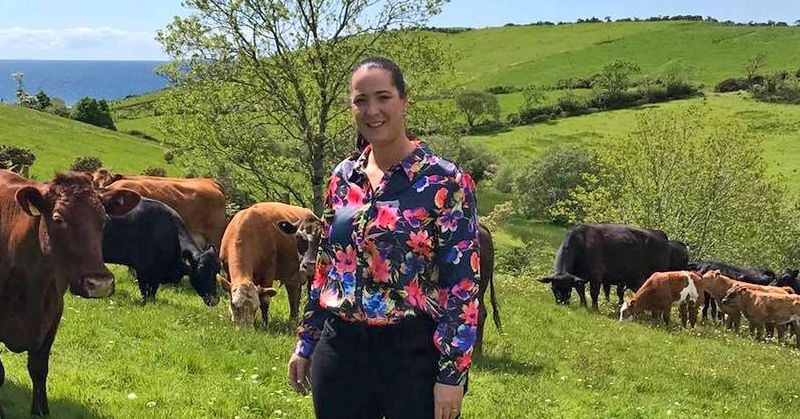 Our marts are crippled as insurance costs double, warns manager

The manager of Donegal Livestock Mart has called for more competition in the insurance market to end the hike in costs.

With insurance premiums doubling for many marts, the issue is adding to the worries of mart managers in a critical time for the farming sector.

Eimear Mc Guinness of the Donegal Livestock Mart told Donegal Daily that her insurance has spiked from €6,500 to €12,600 in six years.

“That’s the average, the marts in Donegal are only small in relation to some of the others,” Mc Guinness said. “I fought to get my premium lowered.” 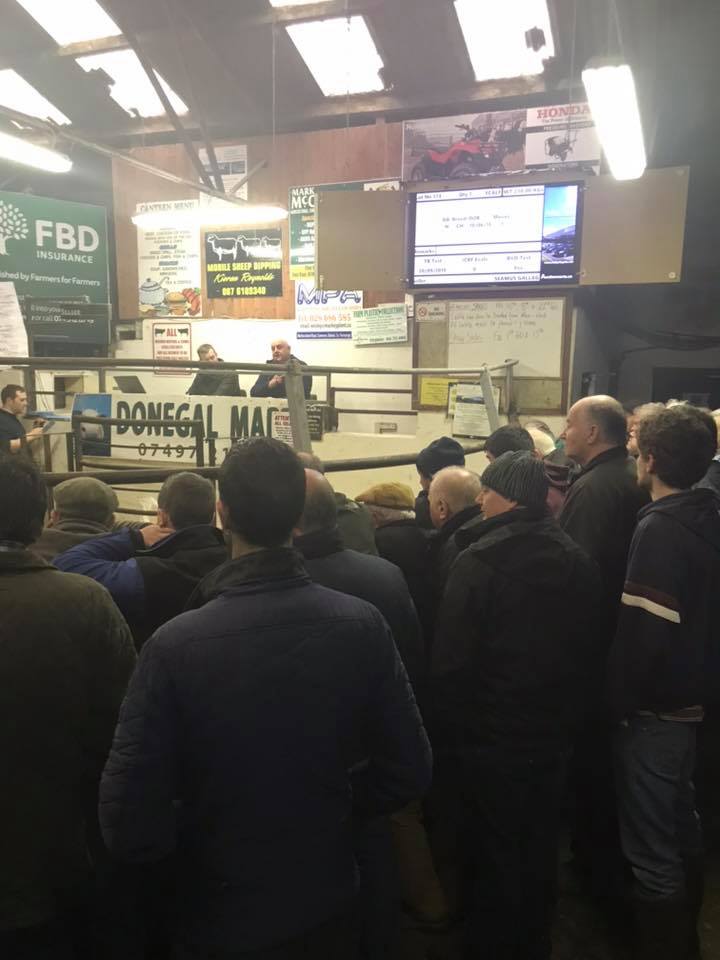 There are fears that further increases could force the closure of marts around Ireland.

Mc Guinness has been to the fore of the campaign challenging the price hikes. She established Mart Managers of Ireland last year to give managers a united voice against the crisis.

“It’s so worrying that we have to do something about it. We spoke to a lot of different insurance companies to find out why it’s doubling. There was no real reason. Some of it was down to claims, but some marts had no claims at all. It didn’t really matter and that’s the worrying aspect,” Mc Guinness said.

In 2016, Mc Guinness said that marts in Donegal were instructed by FBD insurance assessors to implement more safety measures, with some centres spending up to €10,000-15,000.

“And low and behold, the insurance still rose the next year.

“Now we have a property assessment for marts, that’s another crippling thing. Marts can take up a massive area but they are only open one day a week,” Mc Guinness said.

There are seven marts currently operating in Donegal. The drop in suckler cows is another major issue for the farmers, Mc Guinness said, as the costs jump. The national herd decreased by 83,936 cows in the past three years.

“If that keeps happening, how will marts survive?” Mc Guinness asked.

“We diversified in setting up a sheep producer group, but not every mart can do that.”

Looking ahead to 2020, Mc Guinness said the Mart Managers of Ireland are aiming to discuss commercial rates with local authorities.

“For a business that operates on one day a week, the rates should be based on activity and profit,” Mc Guinness said.

The group will also be continuing their work to bring more competition to the insurance market for Irish marts.