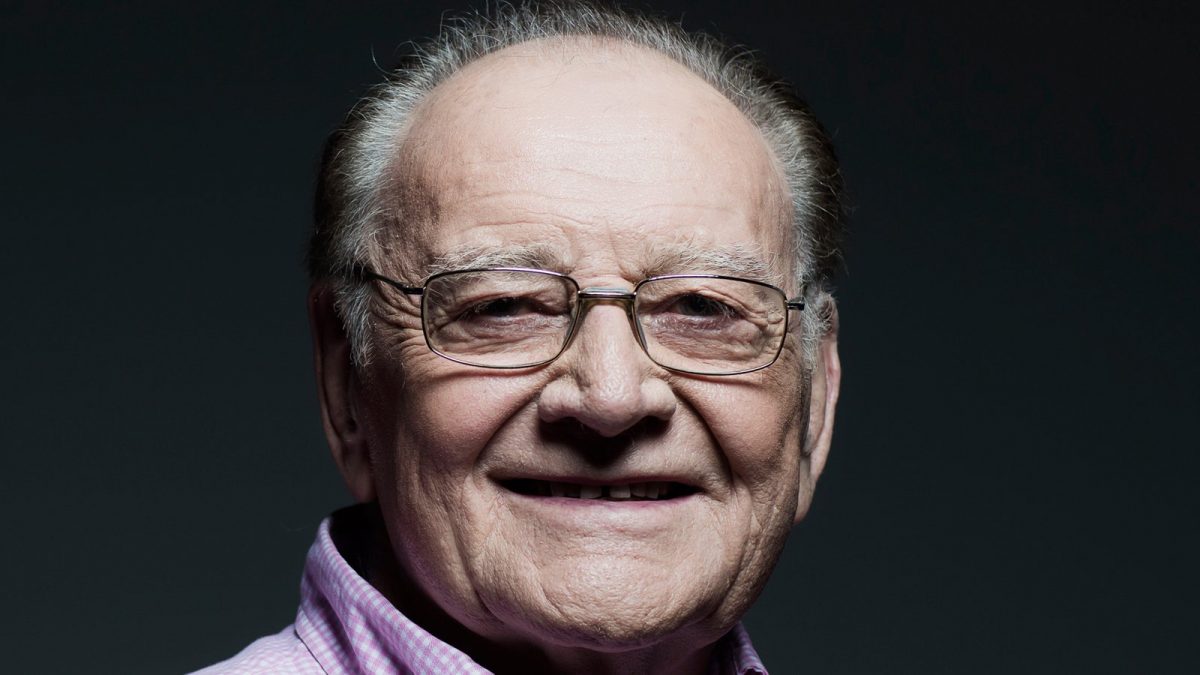 The former 2FM star worked for RTE for over 40 years.

The national broadcaster has described Gogan as a “legend”.

The radio host, who was from Fairview, Dublin, was born in 1938.

He left 2FM last January, 2019, before moving to RTE Gold where he became a huge hit with listeners.

His ‘just-a-minute’ quiz became the stuff of legend with the public answering as many questions as possible in just 60 seconds.

The dad-of-five is predeceased by his wife Florrie. It’s understood he had been ill recently.

His death is the third high profile passing at RTE in recent weeks with the deaths of Gay Byrne and Marian Finucane.