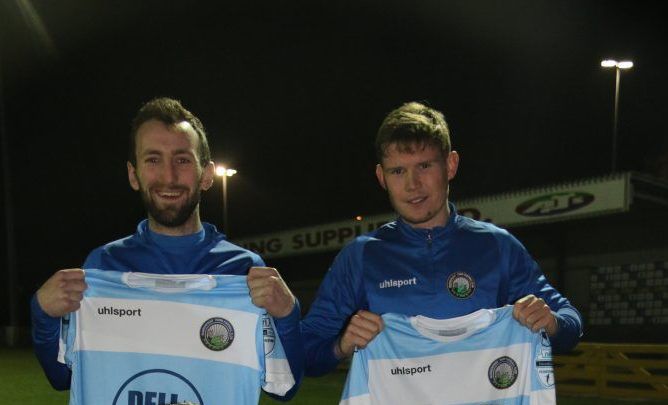 COLM DEASY will not be returning to Finn Harps for the 2020 season as the defender has signed for Warrenpoint Town.

Deasy spent the 2019 campaign at Finn Harps and featured 11 times in the Premier Division.

In April, Deasy was hit with a four-match ban following a red card for a tackle on ex-Harps captain Ciaran Coll in the derby with Derry City at Finn Park.

Deasy moved to Harps from Drogheda, but couldn’t nail down a regular berth following that suspension.

Capped by the Republic of Ireland at underage level