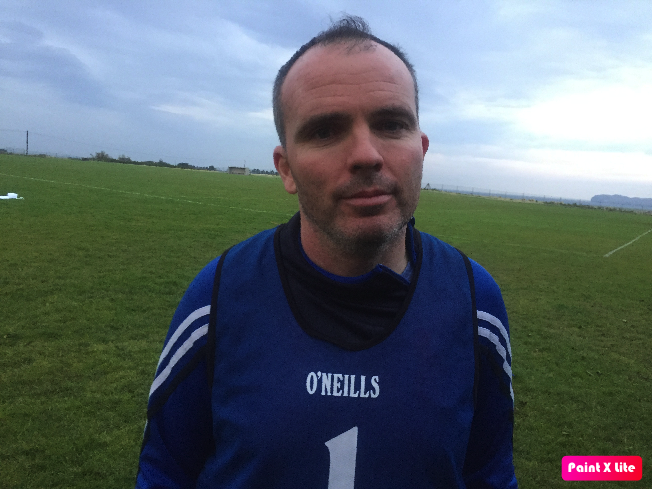 MICHAEL Lynch has been ratified for a third year as the manager of Division 1 Cloughaneely.

Lynch was returned to the position at a club meeting last night.

Cloughaneely were beaten by St Naul’s in the 2019 Intermediate Championship final.

On their way there, the Pairc Naomh Fionnan men had to go through the mill of a semi-final replay against Aodh Ruadh while they required a last-gasp Jason McGee point to get past Naomh Colmcille.

Cloughaneely have established themselves as a Division 1 club in the All-County League in recent years, with the Intermediate Championship their big goal.

Cloughaneely had a tragic start to last year as a horrific crash in west Donegal claimed the lives of four young men, including Cloughaneely footballer John Harley.