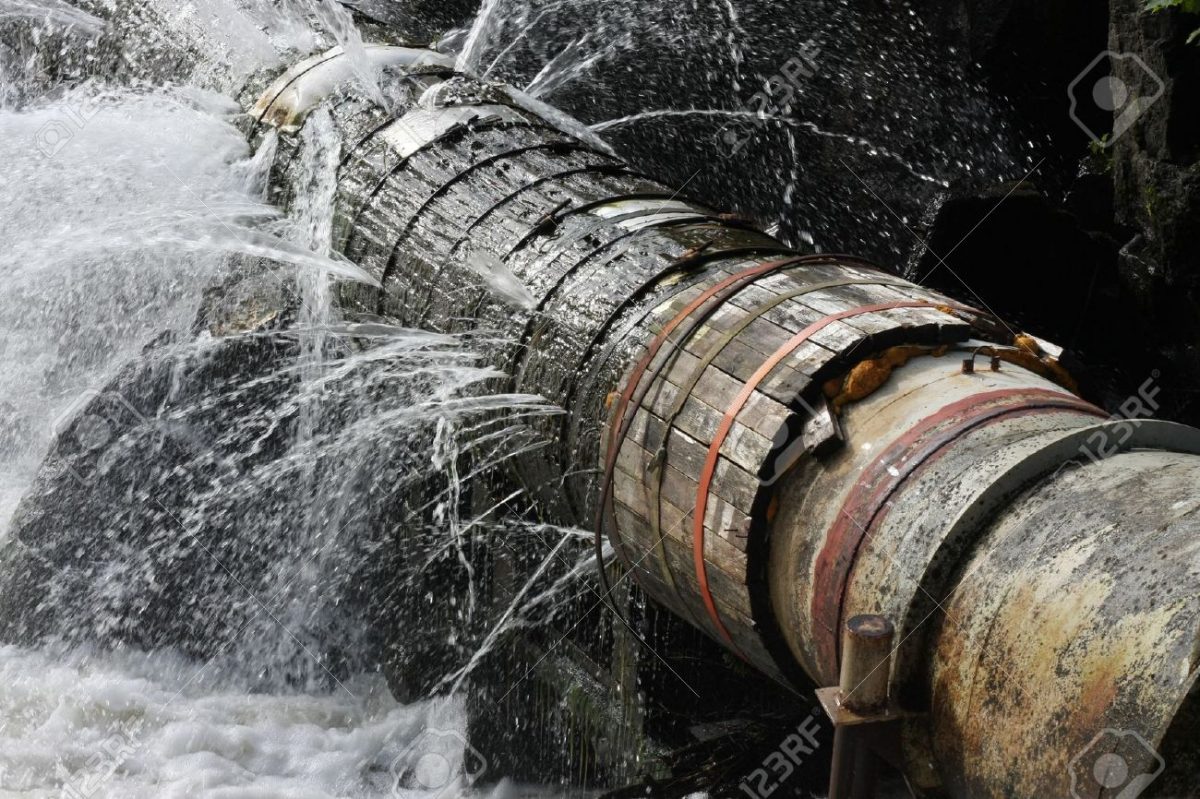 A Donegal county councillor has slammed plans by Irish water to address just 5kms of leaking pipes across the county in 2020.

Stranorlar’s Patrick McGowan said the allocation for pipe upgrades is simply not enough.

Irish Water started a project to upgrade 40kms of pipes across Donegal and 35kms of this is now complete.

However, councillor McGowan said clean mains drinking water is being wasted every minute of every day across the county.

He said the announcement of capital funding for this project while the leakage replacement programmes is being starved of funding is just not on.

He gave Castlefinn as an example of one village in Donegal where works are drastically needed.

He said “Towns like Castlefinn where the old cast iron pipes are almost closed with dirt and debris coating are not going to receive any money this year.

“The water pressure has to be turned down all the time now so as not to disturb or loosen the lining of the old pipes which causes dirty brown water to circulate across the whole area.

“Housing schemes like Aisling Court, Hillhead etc have little or no water most of the time.

“I am calling on the Government and Irish water to immediately free up some of the capital money they have to fund the leakage replacement program that is urgently needed in Castlefinn and the rest of the county.”

His call comes following confirmation by Irish Water working in partnership with Donegal County Council is investing €12 million in the replacement and rehabilitation of approximately 40 kilometres of old water mains across the county.

The works commenced in September 2018 and Irish Water said they are progressing well.

“Once the works are complete customers will benefit from a reliable water supply reducing the instances of bursts and the amount of clean drinking water being lost through leaks,” said a spokesman.

Works to replace approximately 6kms of ageing mains in other areas of County Donegal are ongoing.

Works will be completed at various stages throughout Q1 2020 at the following locations: Gortahork and Falcarragh (1.6km and 1.7km respectively); Quigley’s Point and Cabry (1.5km); and Bundoran, West End (1.4km).