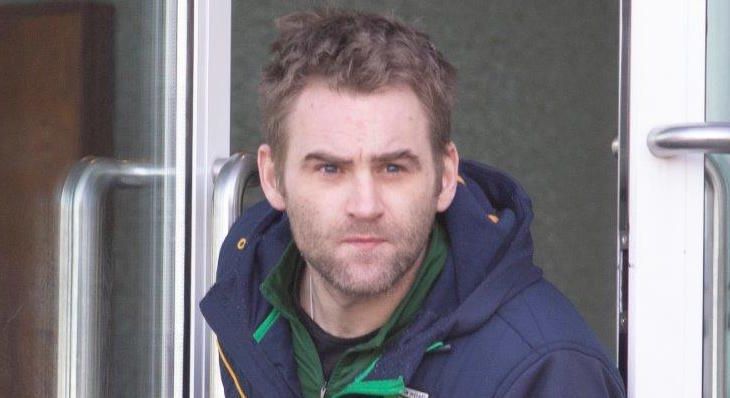 Man given bail following series of offences in West Donegal

A man has appeared in court charged with a series of offences in West Donegal on Sunday last.

Mulligan, aged 31, is charged with assault, criminal damage as well as charges under the Firearms Act at Bunbeg.

Judge Paul Kelly agreed to bail in the case under the condition that Mulligan resides at Fermoy in Cork.

He also instructed him to attend St Stephen’s Psychiatric Unit in Glanmire Cork.

The case was adjourned until May 12th next in Dungloe.