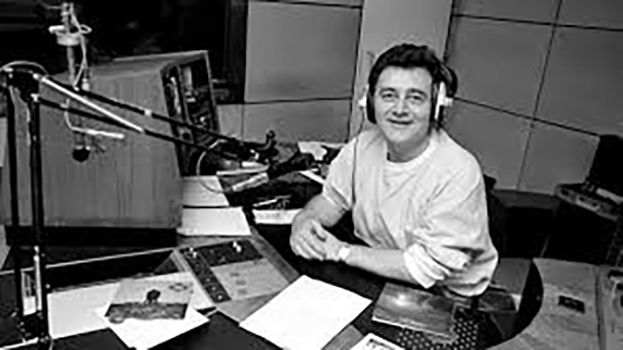 DJ Larry Gogan set me on my way – Daniel O’Donnell

Daniel O’Donnell has said the late Larry Gogan helped him on his rise to stardom.

The singer took to Facebook to sympathise with Larry’s family on his passing.

The Kincasslagh star sad “So sad to hear of Larry Gogan’s death. He was indeed a legend in music broadcasting in Ireland.

“A play on Larry’s show and you were definitely on your way to big things. He is now reunited with his beloved Florrie. Rip.

“My deepest sympathy to all his family.”