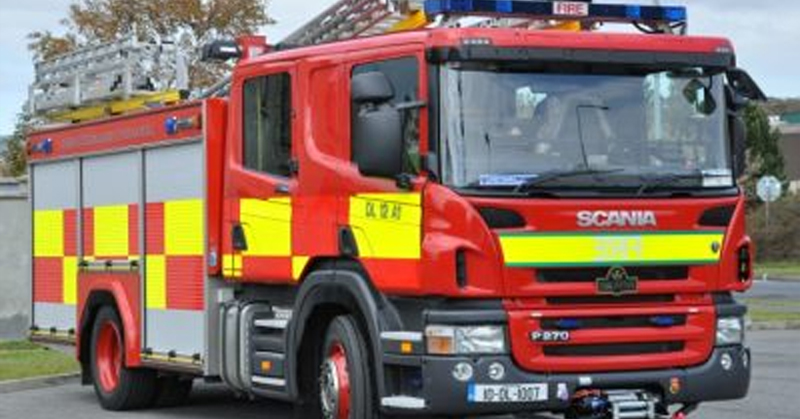 Gardai are investigating the cause of a housefire in Ballybofey last night.

The fire, which caused extensive damage to a dwelling in the Lawnsdale area of the town just after 7.30pm.

Fire tenders attended the scene and eventually put out the blaze.

There was nobody living in the house at the time of the fire.

Gardai do not think the fire was started maliciously but have appealed to the public who may have been in the area at the time and noticed anything suspicious to contact them.