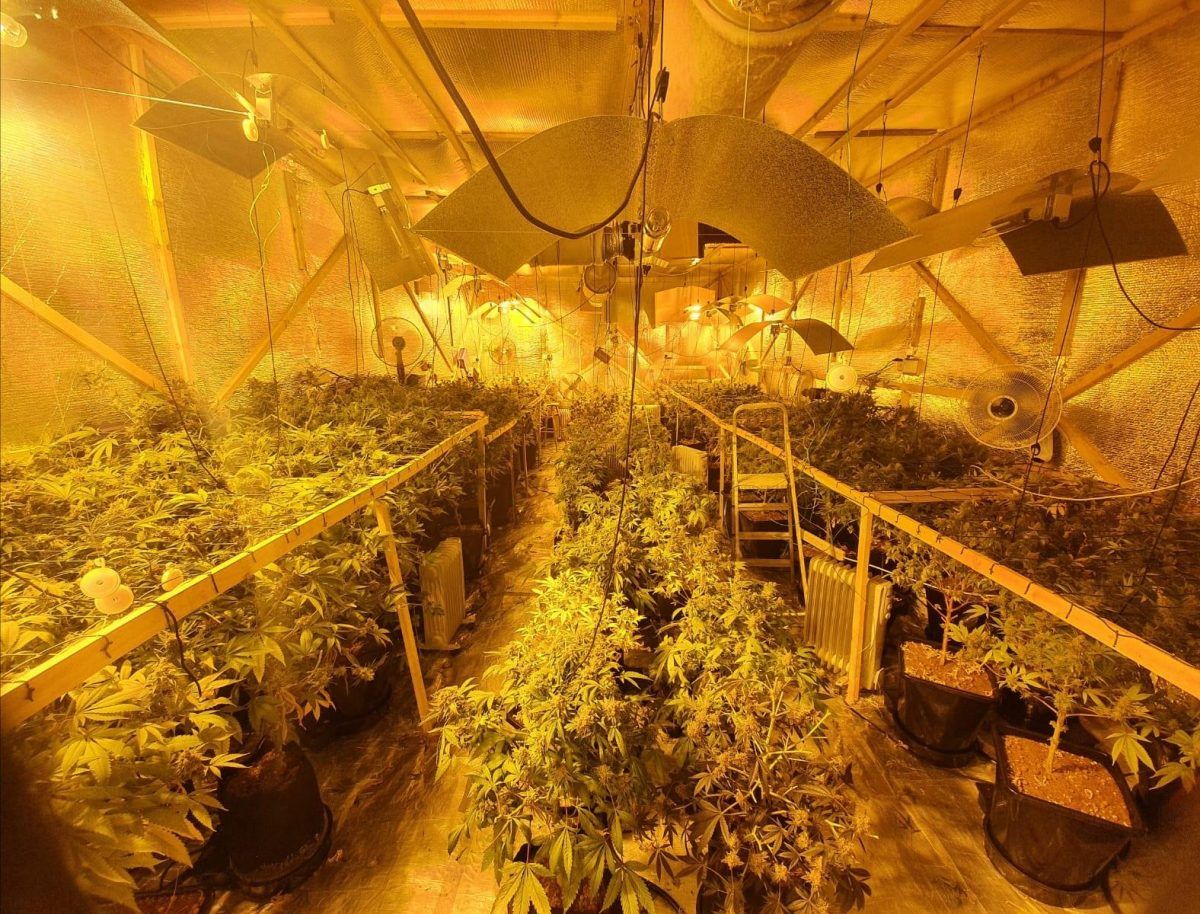 Gardai in Co Donegal have raided a sophisticated cannabis growing operation and seized an estimated €400,000 of drugs.

The raid took place on a commercial unit in the Drumrooske area of Donegal Town yesterday by the Donegal Town Drugs Unit at around 9.45am.

Officers, including members of Ballyshannon District Gardai Detective branch and the Armed Support Unit (ASU) assisted in the operation.

Once inside the premises, Gardai found a sophisticated growhouse and up to 500 plants.

An estimate of €400,000 has been put on the seized cannabis plants.

The investigation into the discovery fo the drugs factory is still ongoing.