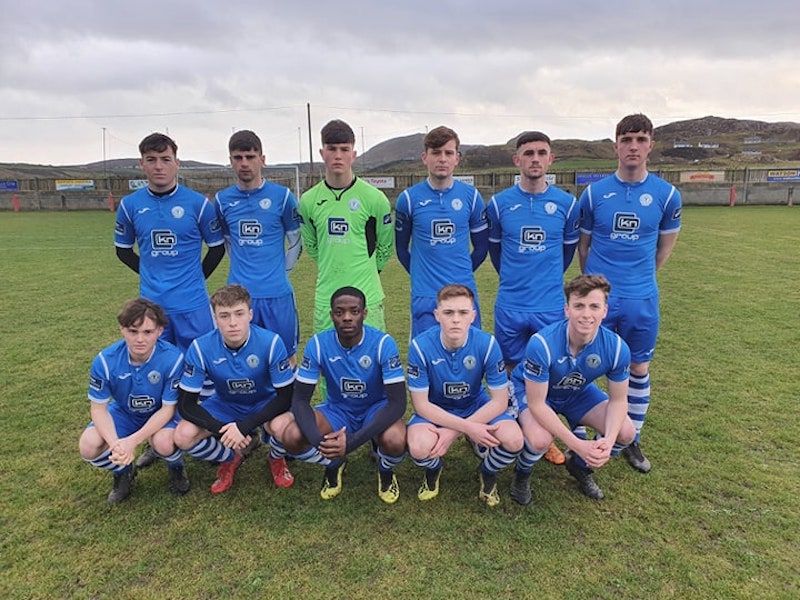 Finn Harps Reserves played their secnd game in 48 hours and came away from Traigh-a-Loch with a 2-0 victory.

Both teams played some very good football from the off with Fanad having the clearest chances.

On six minutes, Matthew McLaughlin hit a dangerous deep free kick into the box which evaded all defenders, however the onrushing Peter Curran fired over the crossbar when well placed.

With 20 minutes played, Darren McElwaine missed two chances in quick succession to open the scoring when first he seen his shot well blocked and from the rebound he fired over.

Five minutes later Dean McCarry broke the offside trap and cut into the box and his shot produced a fine save from Adrian McLaughlin in the Harps goals.

Harps did have periods of pressure in the opening half without creating any clear cut chances.

Five minutes before the break, Matthew McLaughlin fired in an excellent low cross from the right and Dean McCarry just failed to make contact. 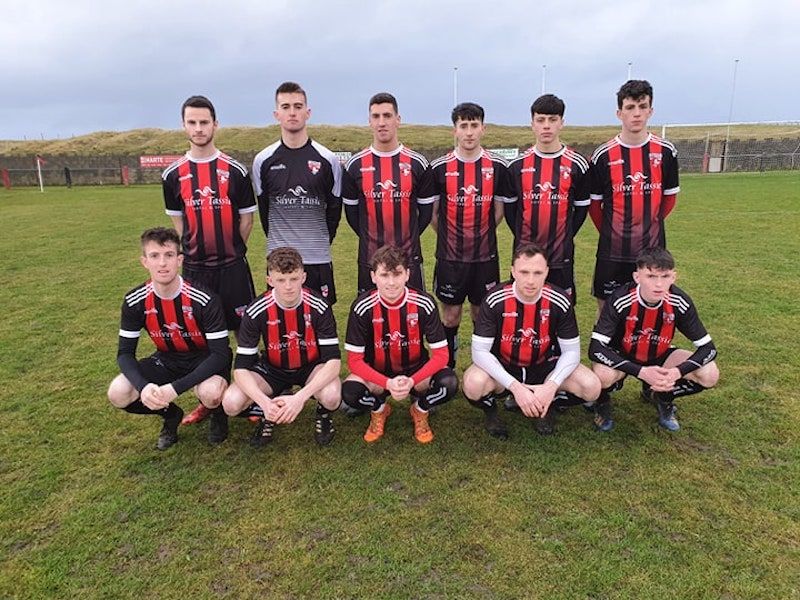 On the stroke of half time, Darren McElwaine broke up play in mid-field and when he sent Dylan Dorrian clear, his shot produced another fine save from Adrian McLaughlin.

The second half started at a good pace with both sides creating chances.

Ten minutes in, a superb break from defence for Fanad, seen Dylan Dorrian feed Matthew McLaughlin and when his pass found Conor Duggan on the edge of the box he dragged his shot wide.

On the hour mark Jamie Doherty fired in an excellent cross into the Fanad box which Oisin Cannon did well to palm away. From the resulting corner, the ball broke to Jamie Doherty 25 yards out and his crisp half volley flew just wide.

The game then turned on two incidents within three minutes around the 70th minute. For the second week running Fanad were denied a penalty when Dean McCarry was taken down in the box after beating his man.

Harps then broke up the field and got their opener. Right back Lee McLaughlin fired over an excellent into the box which as met by Ronan Gallagher who thumped home a fine header.

Three minutess later Harps got their insurance goal. Jamie Doherty was upended in the box and Darragh Ellison fired low into the bottom corner from the spot.