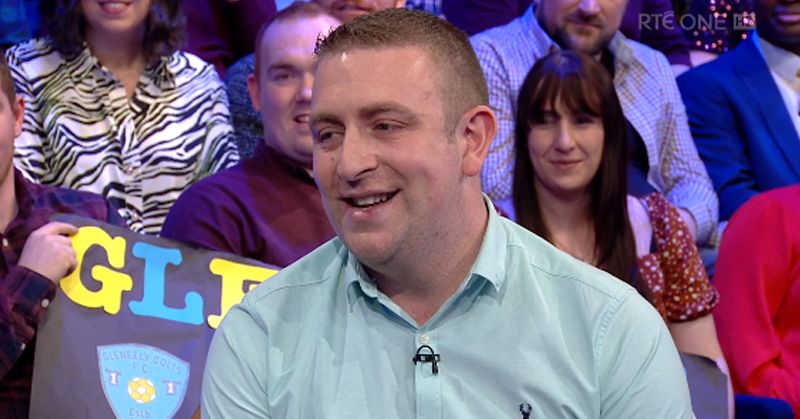 Donegal man Adrian Duffy is beginning his New Year on a high note after winning a cash windfall of €21,000 on Winning Streak.

Adrian, from Gleneely in Inishowen, had a very successful appearance on the RTE gameshow on Saturday last.

And he has promised to share half of that success with his sister Catriona!

Adrian’s lucky Winning Streak card was bought by his mother Eileen, who entered two into the draw last year. One ticket had Adrian’s name on it, while the other had Catriona’s.

So when Adrian’s three star ticket was pulled out in December, he said he would split the winnings with his sister. 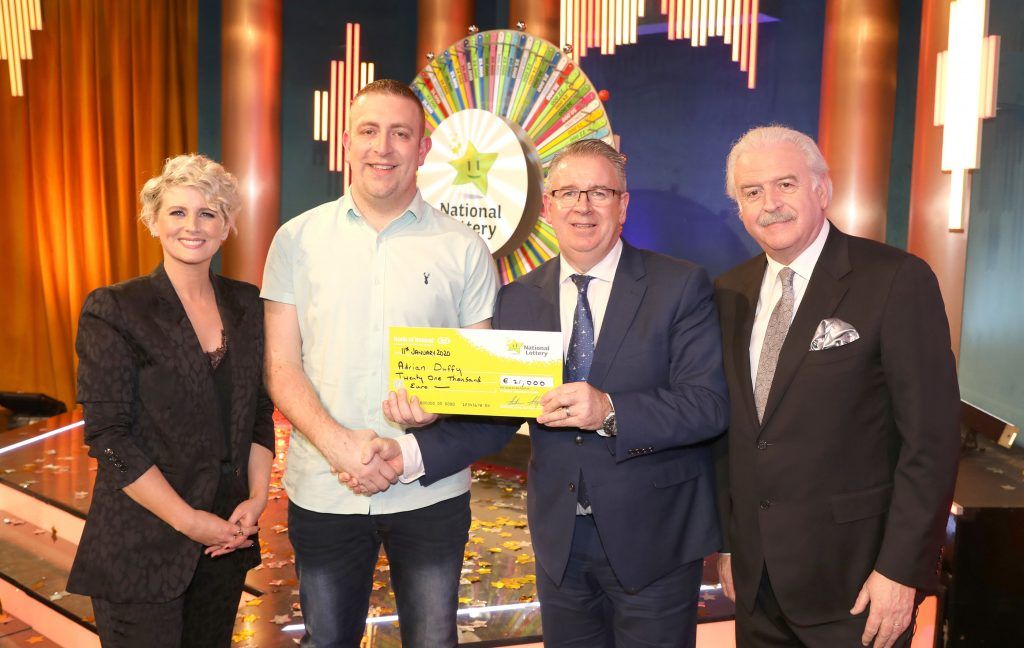 The money is set to come in very handy for Adrian and his girlfriend Lisa as they have just moved into their first home before Christmas.

It has been a busy time for Adrian, who works as a Bid Manager for Boyle Construction in Letterkenny. With lots of moving and renovating going on, he was happy with having to wait five weeks after his name was called out for Winning Streak.

Adrian was sitting in the local pub enjoying a few drinks the night before his birthday (which was on 8th December) when he got a call to say his name was drawn to appear on the next Winning Streak show, in January 2020.

Call after call came through and he spent the rest of the evening celebrating his luck while replying to calls and text messages congratulating him. What a start to Christmas and New Year for the Donegal man!

In his spare time, Adrian loves sport and plays soccer for Gleneely Colts FC in centre midfield. He is also a keen golfer and plays off 6. His local club is Ballyliffin Golf Club in Donegal.