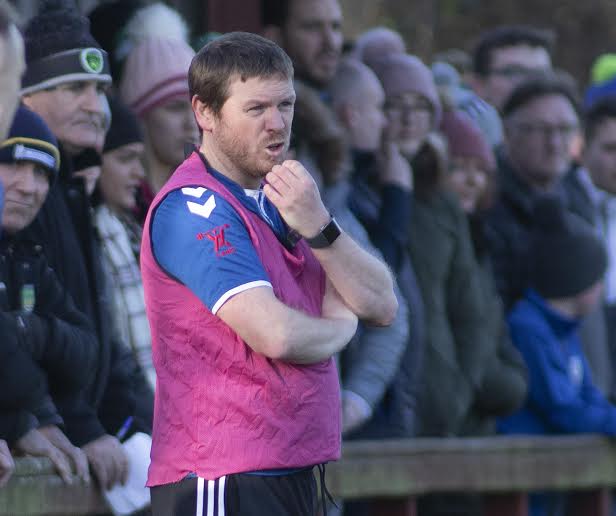 Ordinarily, his statement could have been considered as somewhat bold, but the Greeks defeated Junior Cup holders St Michael’s at Chapel Lane.

“We knew we could win it,” McLaughlin told Donegal Daily/Donegal Sport Hub.

“Obviously from last season, we were amazing…we have stuttered a wee bit this season, but this is us back on track now.

“There is no reason we can’t go on and win the competition. It’s only a matter of time until an Inishowen side wins this competition.”

Earlier in the tie, David Slattery had cancelled out Jamie McCormick’s opener for Greencastle.

Now, the Inishowen side – who won four pieces of silverware last season – are daring to dream.

McLaughlin said: “This is our first time in the last 16 and it’s unbelievable.

“We pounced on a mistake at the end of the game to get the win. It was a great way to finish it.”