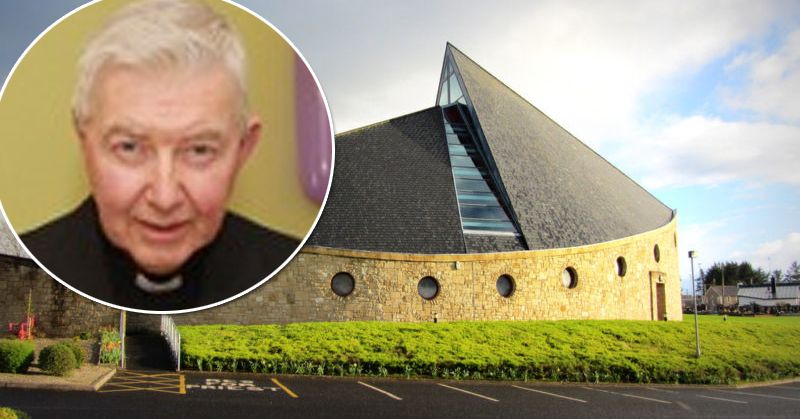 The death has taken place at the Donegal Hospice of Fr. Kevin O’Doherty, former Parish Priest of Newtowncunningham and Killea.

Fr. Kevin’s remains will repose at the Parish House, Newtown, from 3pm on Monday January 13.

Requiem Mass will be held in All Saints Church, Newtown at 1pm tomorrow, Tuesday, January 14, followed by burial in the adjoining cemetery. 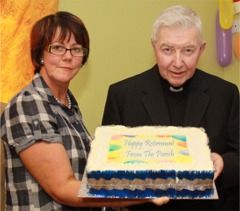 Father O’Doherty was originally from Rathmullan.

He was ordained at St. Peter’s seminary in Co Wexford in 1963 before working as a priest in both Scotland and America.

He moved back and forth between Ireland and America before he was later named Parish Priest of the newly-created Newtowncunningham and Killea parish in the late 1980s.

Fr Kevin O’Doherty retired from parish life in 2009 to take up chaplaincy at the community hospital in Falcarragh.