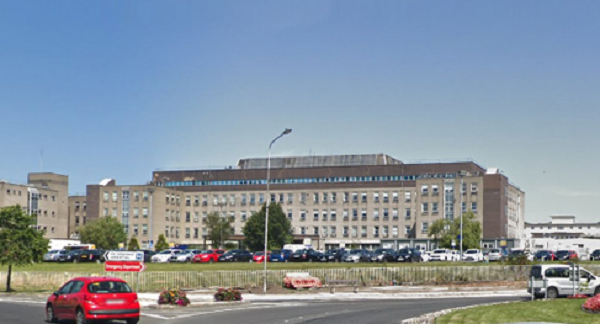 Campaigner calls for end to ‘discrimination’ in access to prostate care

A cancer care campaign group leader in Donegal is calling for a focus on the need for a Rapid Access Prostate Clinic in Letterkenny in the upcoming general election.

With no such clinic situated above the Galway-Dublin line, local campaigner Betty Holmes said she believes that the men of Donegal are being ‘discriminated’ against due to a lack of access.

“With the opening of the North West Cancer Centre in Derry and Radiotherapy now available closer to home; this matter and Donegal men’s needs are being totally ignored at Regional and National level,” said Betty Holmes, Donegal Action for Cancer Care.

Ms Holmes said: “We have met with Deputy Mc Connalogue TD on Monday 13th Jan at a prearranged meeting regarding this very serious matter. As the Taoiseach made his announcement on Sunday regarding an election we told Deputy McConalogue TD that we would be making the prostate needs of the men of Donegal an election issue.”

Campaigner calls for end to ‘discrimination’ in access to prostate care was last modified: January 14th, 2020 by Rachel McLaughlin
FacebookTweetLinkedInPrint