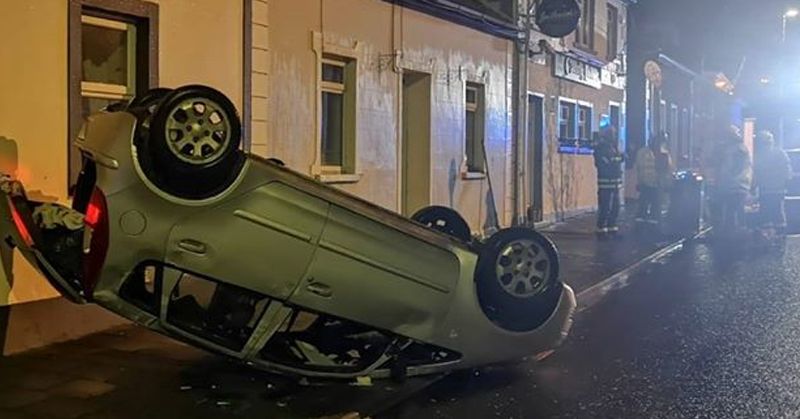 The single vehicle accident occurred on main street Carrigans during the night, where a car overturned and landed on nearby footpath. 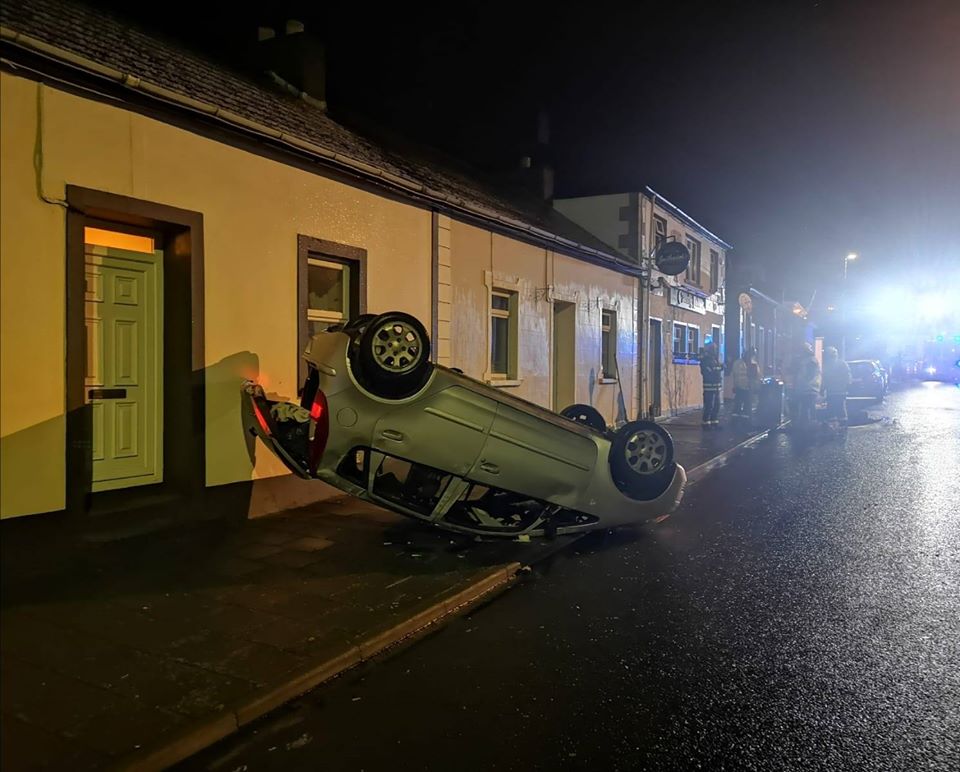 The driver and three passengers were not seriously injured in the crash, according to Gardaí who attended the scene.

Road conditions were described as wet and “had a layer of sleet” at the time, as wintry showers fell in the aftermath of Storm Brendan.

Gardaí took to Facebook this morning to warn motorists: “Please drive with caution especially when the road surface is wet or icy!”