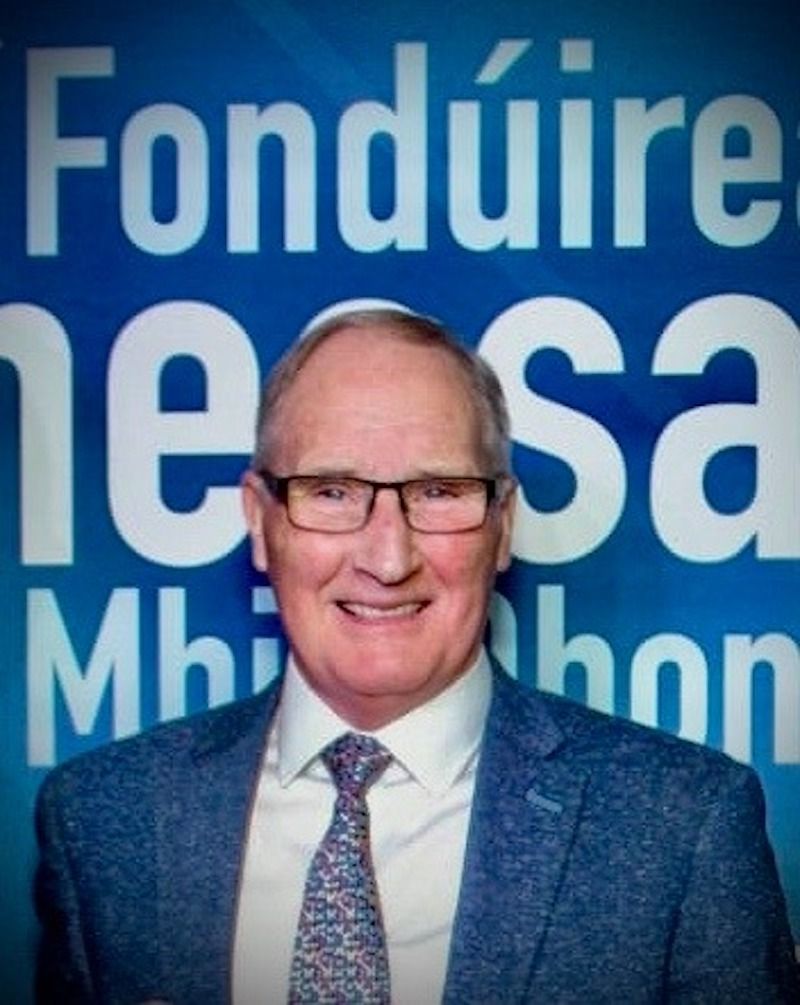 The President’s Award acknowledges outstanding commitment and long service across the club and county network of the GAA.

A native of Dunlewey, Con moved to Moville in 1968. Two years later, having driven the Gaelic football message since his arrival, he was instrumental in founding the Moville GAA club.

In 1978 Con had his first involvement in Scór and football, music, language and culture have been his passions for Club and Community ever since.

“Countless young people in the Parish have been coached and mentored by Con and he promoted Irish Language and Culture long before it became more widely popular,” the Moville club said.

“Without Con our Club wouldn’t be where it is today and his energy remains undimmed 50 years after those initial efforts to establish the GAA here.

“Just last December Con travelled to Croke Park having almost single-handedly driven the Club on to achieve a Silver medal from the Joe McDonough awards and it is a fully deserved honour that he will be returning to HQ for his President’s Award on February 14th.”

The ceremony will be live on TG4 and it will be a proud day for Con, his wife, Eileen, their family and the Moville club.