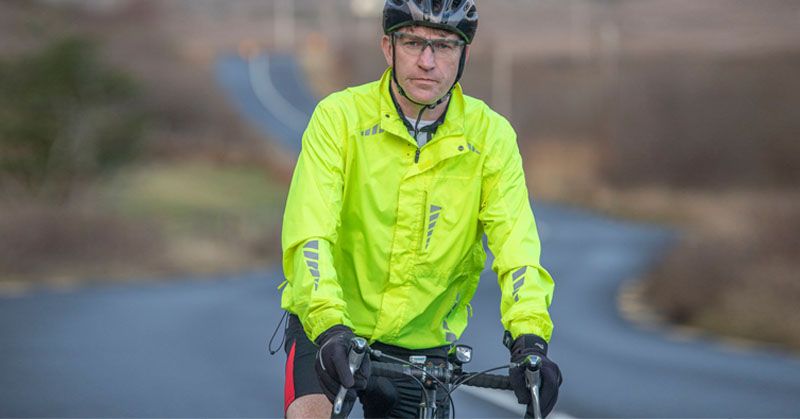 Driver mowed down cyclist and then drove past scene again

A motorist who mowed down a cyclist but failed to stop and then drove by the scene of the accident just minutes later has been put off the road for two years.

Kevin Kennedy left Hugh McLaughlin in agonising pain from his injuries and fearing for his life when he struck him from behind in his Citreon Berlingo van outside Dungloe on September 2nd, 2018.

Keen cyclist McLaughlin had been out for a ride between Dochary and Dungloe around 8pm on a bright evening when the father-of-three was almost killed.

In a victim impact statement to Dungloe District Court where Kennedy appeared on dangerous driving charges, McLaughlin told how he thought he would never see his family again.

But he said the most frightening part of the crash was how the motorist who knocked him down casually drove by him minutes later in the opposite direction instead of calling for the emergency services.

McLaughlin, also from Dungloe, revealed “I was cycling from Doochary towards Dungloe on the 2nd of September 2018 at approximately 8 pm when I was struck from behind by what I now know was Kevin Kennedys van.

“It was a nice bright evening and I was wearing my hi-viz fluorescent cycling top. I had rounded a corner and was cycling downhill on a straight stretch of road probably at a speed between 30 and 35 kph when I was struck from behind and sent flying into the air and ended up landing face down in the ditch. 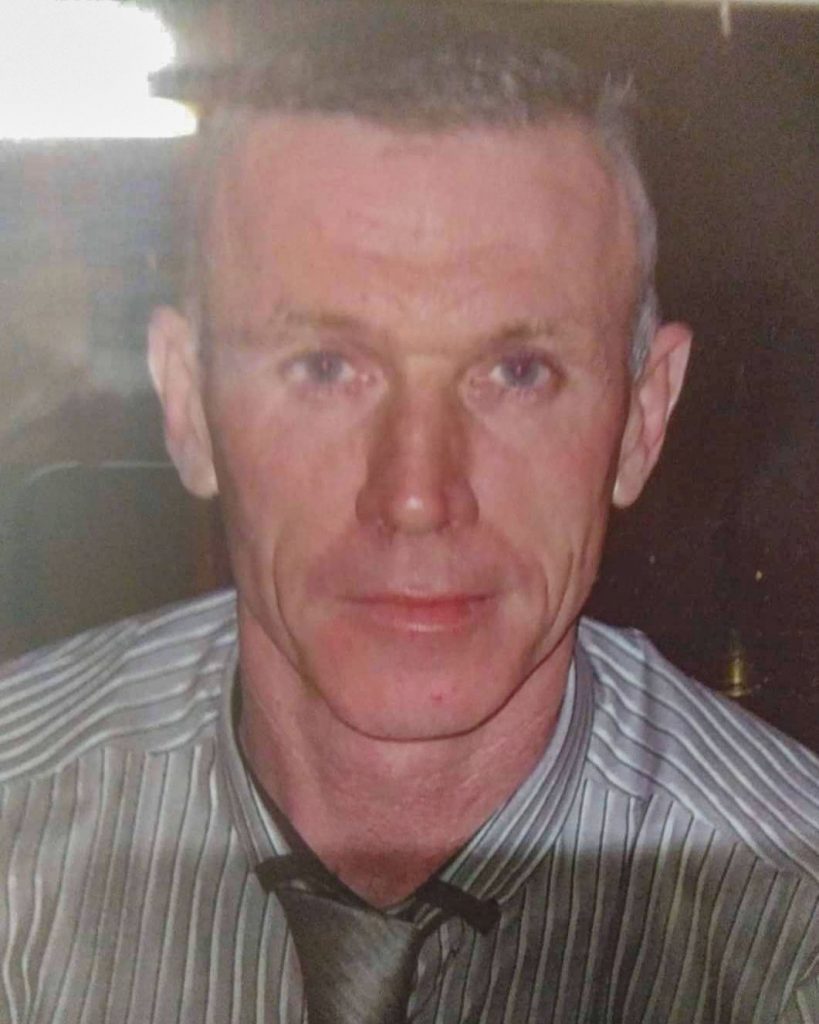 Kevin Kennedy who was charged with leaving the scene of an accident when he collided with cyclist Hugh McLaughlin.

“I was in total shock at what had happened and still can’t believe it. The road at that location is 7 metres wide and his van is only 2 metres. It keeps going round in my head why he was unable to avoid me. My bicycle was lying about 50 metres behind me in the ditch.

“I looked ahead of me and in disbelief and I could see the grey Citroen Berlingo van which had struck me about a hundred metres further in the road and then it disappeared out of sight. I have a great interest in cars and knew immediately who the van belonged to.

“I got up and started to examine myself and realised that I was cut quite badly on my right side and was bleeding from a gash on my arm and I was in a lot of pain but thankfully my helmet was intact. A car came along and the driver offered to ring for an ambulance for me. The ambulance arrived and assessed me and tidied up my wounds and gave me pain relief.

“I actually walked out in front of it with my hands out in front of me in an attempt to stop it but it just passed on by. The Guards realised it was the van also and took off after it with the blue lights and siren on and stopped it a few miles out the road.” 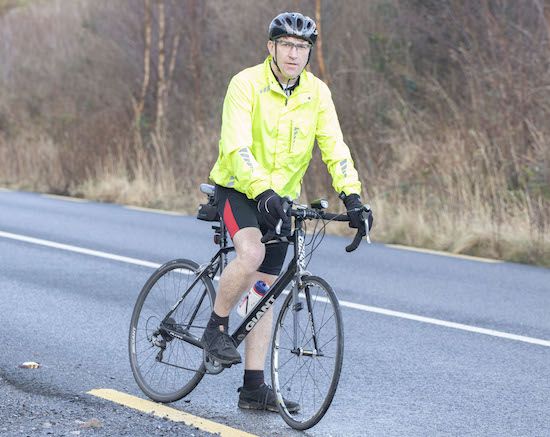 Cyclist Hugh McLaughlin who was knocked down by Kevin Kennedy. (North West Newspix)

Kennedy, of Meenderryherk, Dungloe, faced a number of charges including dangerous driving, leaving the scene of an accident and not reporting an accident.

His victim described it as a “despicable act” to drive by someone after knocking them down and then to drive by them and not to check if they were alive in dead.

He said the incident goes over and over in his head about how much worse he could have been.

He added “Thankfully I didn’t suffer any life-threatening or serious life-changing injuries. I do have ongoing pain in my right shoulder which is still under investigation and for which I’m still doing physio for.

“It goes over and over in my mind how lucky I was that I didn’t end up in the National Rehabilitation Hospital in Dun Laoghaire with spinal or head injuries like so many other cyclists have or worse still in a coffin-like so many more cyclists have.”

He adds that the crash has completely changed his outlook on life.

“I have only been out cycling a few times since I was hit as my confidence is badly affected and I’m in constant fear of getting hit by a car again. I go out mostly at night now because I can see the lights of the car coming behind me and I will pull in off the road now where possible and wait for it to pass. That is how uneasy I have become,” he said.

Kennedy wrote to the cyclist in September apologising for what he had done.

However, his victim has refused to accept his olive branch.

He said “The letter contained half a page of meaningless words. This has only added insult to injury for me. The time to apologise to me was immediately after he knocked me down while he was ringing for an ambulance. No other time. I am refusing his meaningless words.”

Mr McLaughlin said he still thinks every day about how Kennedy’s actions could have affected his family for the rest of all their lives.

He said “In my mind there can be no excuse for his actions and a clear message has to go out to all road users to respect each other on the road and abide by the law. There is a culture in rural Ireland that the law is only for those who choose to abide by it.”

Passing sentence, Judge Paul Kelly banned Kennedy of Meenderryherk, Dungloe from driving for two years and also ordered him to do one hundred hours community service in lieu of four months in prison.