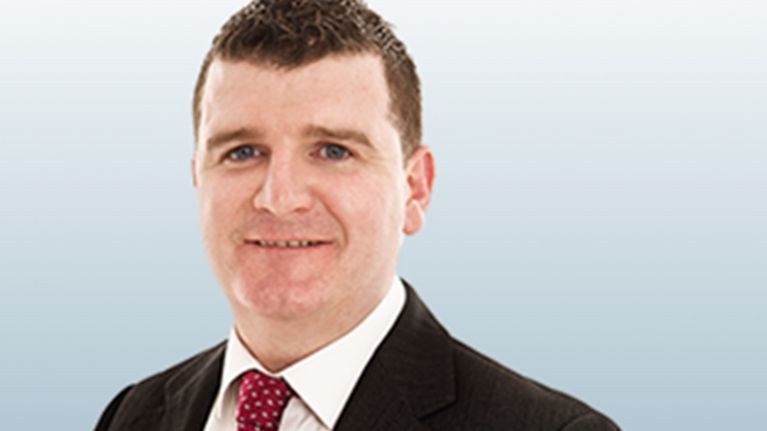 KILMACRENNAN-based Donegal County Councillor John O’Donnell has declared as a candidate for next month’s General Election.

Last May, the Independent Councillor topped the pole in the Milford Electoral Area.

Cllr O’Donnell took over 2,000 first preferences – in excess of 25 per cent of the votes cast.

Now, Cllr O’Donnell has thrown his hat into the ring for the General Election.

“I’m running as an Independent candidate in the general election because I believe the people of Donegal need a new voice in Dáil Éireann,” Cllr O’Donnell said.

“I’m determined to deliver for the people of Donegal by addressing the issues facing our rural communities and larger towns.

“As an Independent, I will work hard on your behalf to challenge the inequalities and lack of funding into this county.