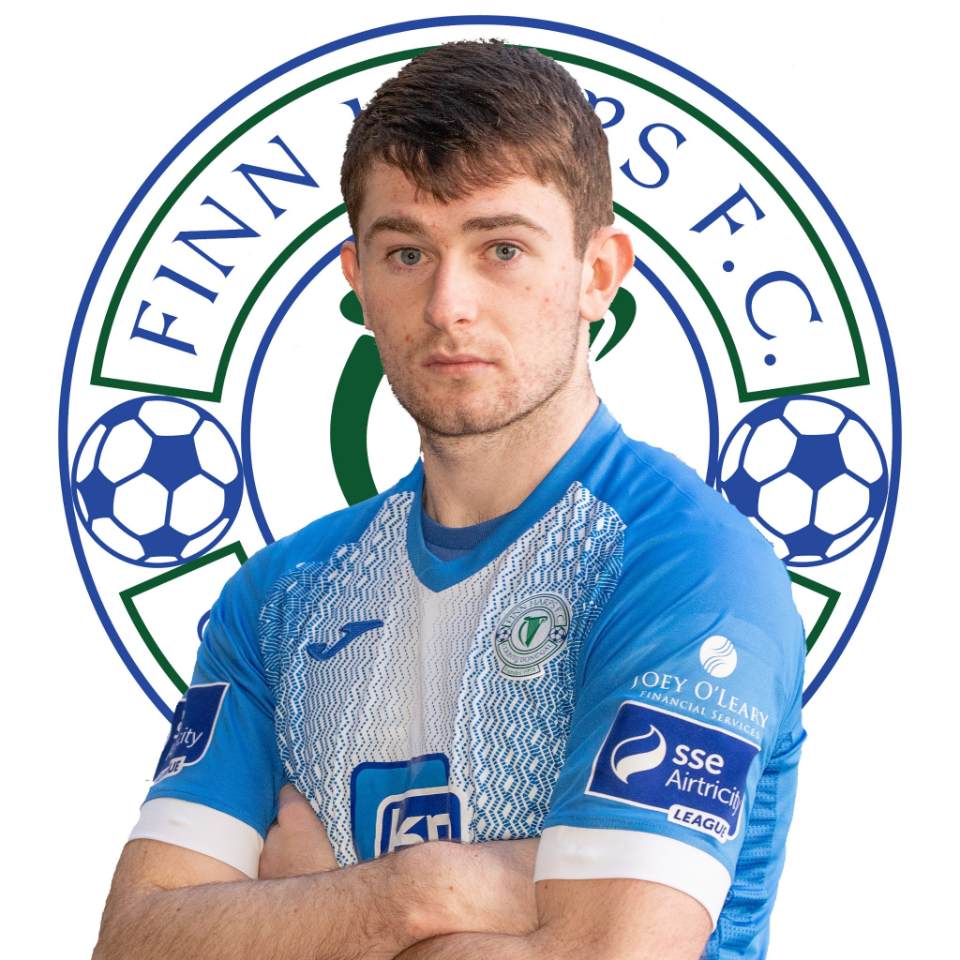 The 21-year-old O’Sullivan will be based in Donegal having agreed terms with Harps for the 2020 season.

The winger was previously at Limerick FC.

“Ollie drove down to Limerick before Christmas and his honesty stood up with me,” O’Sullivan told Donegal Daily/Donegal Sport Hub.

“Ollie is good at it. He sold the club to me. The club seems to be going places. It’s a great move.”

He said: You won’t walk into any team. You have to work for your place. I’m looking to make an impression.

“I’m a very direct player and I like to get at defenders, try to create a few chances.”