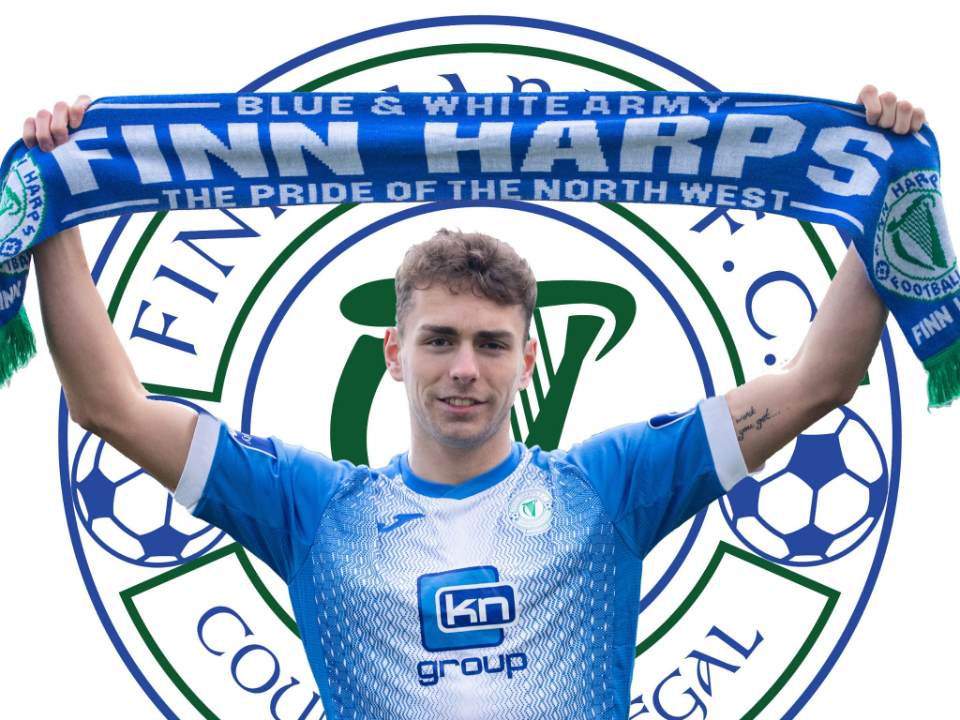 MARK RUSSELL says Ollie Horgan could convince players to go through a brick wall for the cause.

Russell has committed to another season at Finn Harps having impressed in 2019 as Horgan’s men stayed in the Premier Division.

The return of Russell, who was on Scotland’s League One Team of the Year in the 2014/15 season while at Greenock Morton, comes as a big boost for Harps.

“I loved it. I loved the coaching staff, the players, everything around the place felt right for me to come back.”

Horgan went as far as traveling to Scotland to meet with Russell and convinced the left-sided player to give it another go.

Russell said: “He came over and met me before Christmas. I spoke with him and spoke with ‘Higgsy’ (Paul Hegarty), too. They were keen for me to come on board again and that was a major factor in getting me back.

“They convinced me to come back. They make you feel as if you want to go through a brick wall for them.”