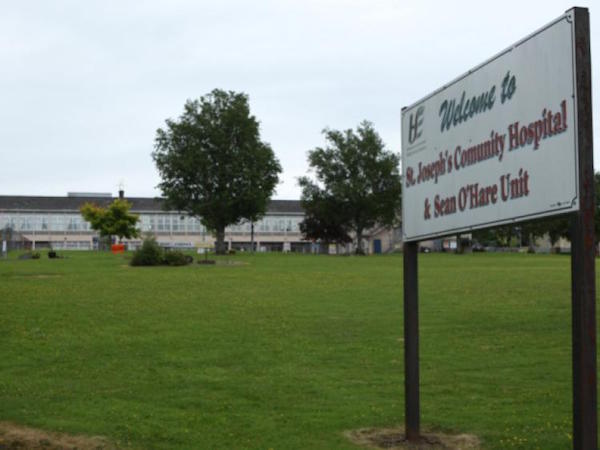 Deputy Pearse Doherty has called on the Government and the HSE to ‘drop the spin’ as he revealed that no new funding has been approved for the redevelopment of St Joseph’s Hospital, Stranorlar.

The revelation comes after the HSE announced that it was commencing a €4 million “upgrading and refurbishment” programme at the hospital.

Deputy Doherty said “Since the announced closure of St Joseph’s Hospital, along with Lifford and Ramelton Community Hospitals, by Fine Gael Minister Jim Daly in February 2016, the community in the Finn Valley has been pleading with the Government and the HSE for an injection of funding to bring the hospital up to current HIQA standards, and to further comply with the recommendation of the Rhatigan Report to secure its long-term future.

“In September last year, Minister Joe McHugh announced that St Joseph’s would be included in the HSE’s Capital Plan for 2020 which would facilitate works to bring the hospital up to HIQA standards.

“Yesterday, the HSE announced a funding package for the redevelopment of St Joseph’s, to the tune of €4 million. This news was rightly met with scepticism by the local community and representatives of the ‘Save Our St Joseph’s’ action group because of the history of false and broken promises by the HSE and the last Government.”

Deputy Doherty said he immediately contacted representatives from the HSE to clarify the position.

And he said that there has been no new approval for additional works at St Joseph’s, and yesterday’s announcement is simply a repeat of September’s announcement of works to bring the hospital up to existing HIQA standards.

“While I very much welcome the commencement of these works, it must be acknowledged and clarified that, at this stage, there has been no approval granted for progression to the design stage for the full redevelopment of St Joseph’s which would finally secure the long-term future of the hospital.

“It is clear that yesterday’s announcement is nothing more than an attempt to curry favour three weeks out from a General Election. It’s time for the Government to drop the spin, approve the funding for the redevelopment of the hospital and get this work started.”