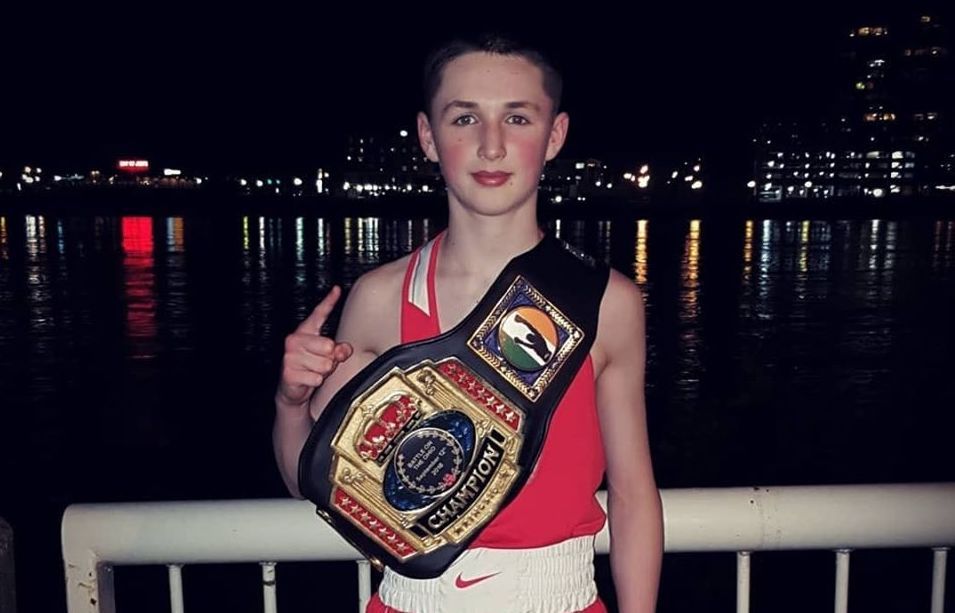 Illies puncher Gormley to get Under-18 bid underway

ILLIES Golden Gloves’ Cahir Gormley gets through the ropes this evening for a quarter-final at the National Under-18 Championships.

Gormley, who was awarded a walkover win last weekend, will face Nathan O’Brien of Wexford CBS.

Gormley and O’Brien clash in a 60kgs quarter-final at the National Stadium.

Twenty-six quarter and semi-finals will be decided this weekend.

Welterweight Gallen is gunning for a spot in the January 31 final.

Raphoe ABC’s Cody Lafferty is already through to the 48kgs final, while Liam McMonagle, also of Raphoe ABC, has a semi-final to look forward to on Saturday-week.